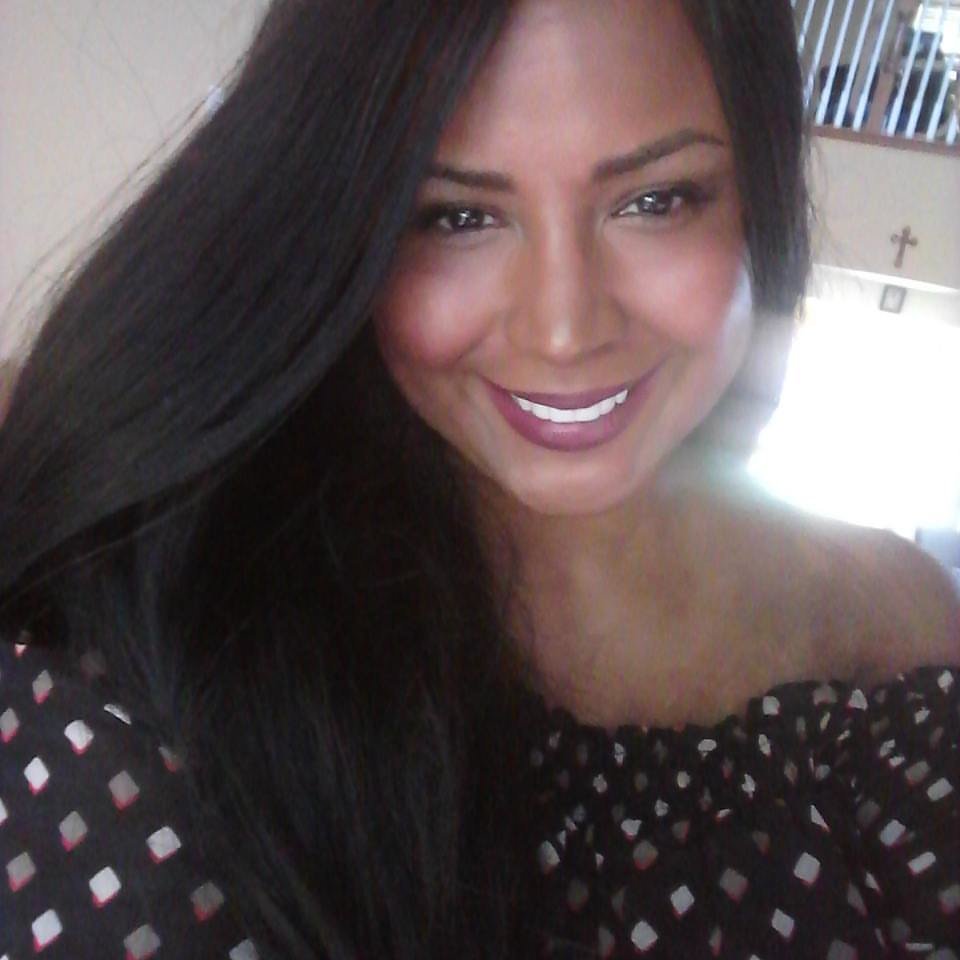 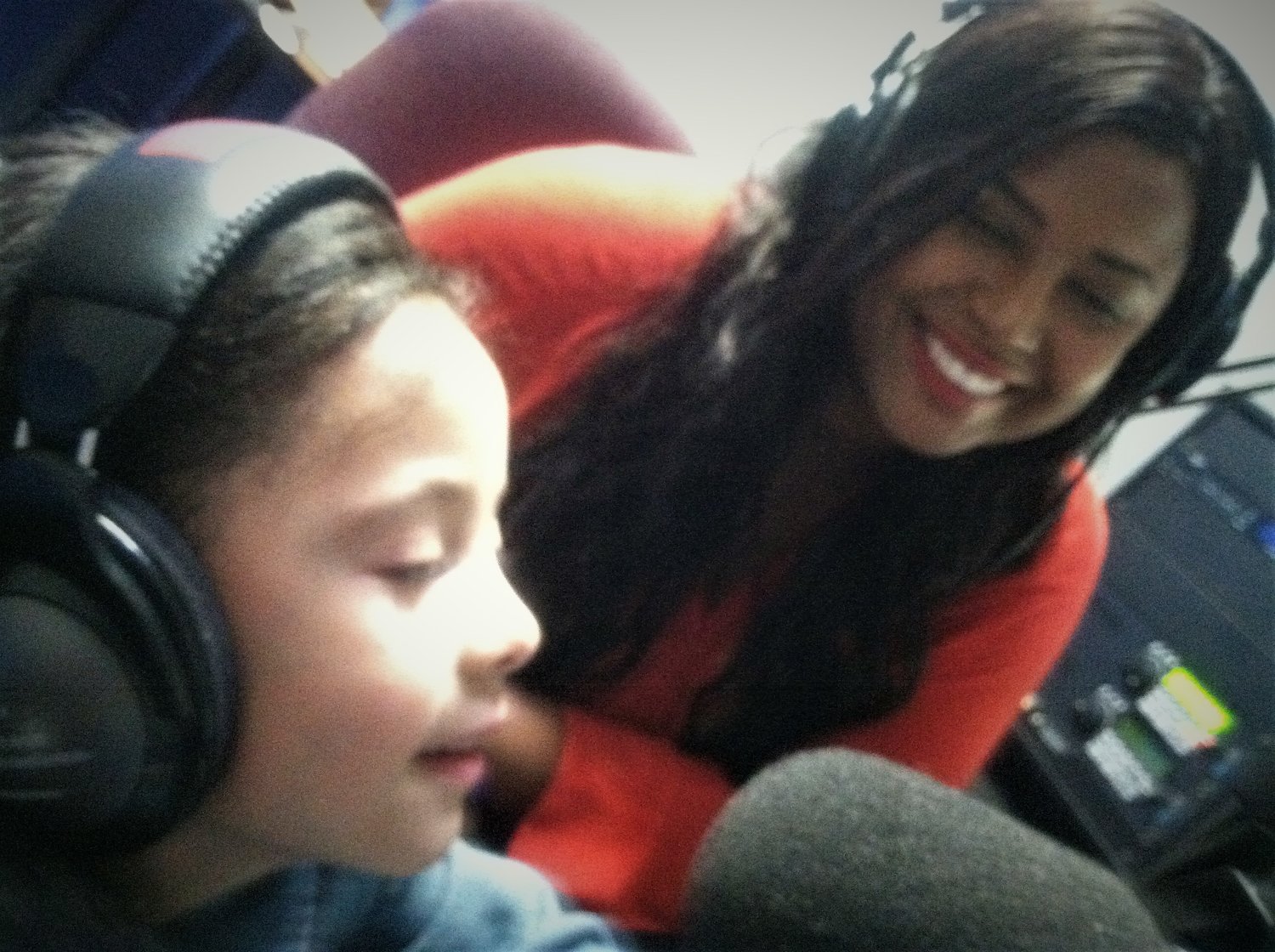 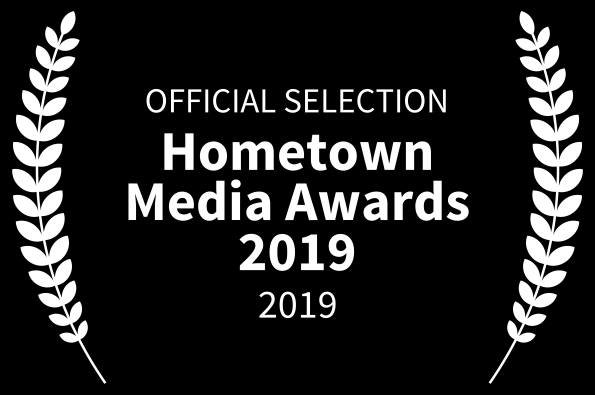 On the West coast “From The Grassroots”, an Audio, Radio magazine show won a Hometown Media Award for Audio Programming/ Independent Producer. And on the East coast two “From The Grassroots” segments are finalist in the Public Media Awards of Excellence (PMAE The Public Media Awards of Excellence, and will be presented in New York City during the 8th Annual People’s Film Festival- May 30-June 1, 2019

The Hometown Media Awards is the Foundation of the Alliance for Community Media’s yearly awards program. It is established to honor and promote community media and local cable programs that are distributed on Public, Educational and Governmental (PEG) access cable television channels

“From The Grassroots” ,won under the category of Audio Programming Independent Producer.

From The Grassroots agitates for social change using music, commentary, satire and

analysis to provoke thought and discussion. Using the universal language of music,

listeners can enjoy an uninterrupted exploration of the musical geniuses, from both

the past and present, while contemplating the discussions on mental health, faith and

“This is a creative win for the talent and production crew of Grassroot News, NW; the members and volunteers of KBOO Community Radio and our various audiences on the web and live broadcast.”said LaNita Duke-Producer and Editor of Grassroot News, NW which produces “ From The Grassroots”.

In New York ,The Public Media Awards of Excellence (PMAE) is designed to showcase the “Best of the Best” in Public & Cable Access Television. Achievement Awards, including Best Program, Best director, Editor etc. will be presented during the 8th Annual People’s Film Festival held in New York City May 30- June 1, 2019

The Faith Report, a collection of radio segments that address faith from Faith Reporter Nia Gray and the segment on Curtis Mayfield’s critically acclaimed album Superfly, are finalist in this festival .

From The Grassroots is broadcast live on KBOO Community radio, 90.7 fm every other Friday and can be heard anytime on the web at https://kboo.fm/search/node/from%20the%20grassroots