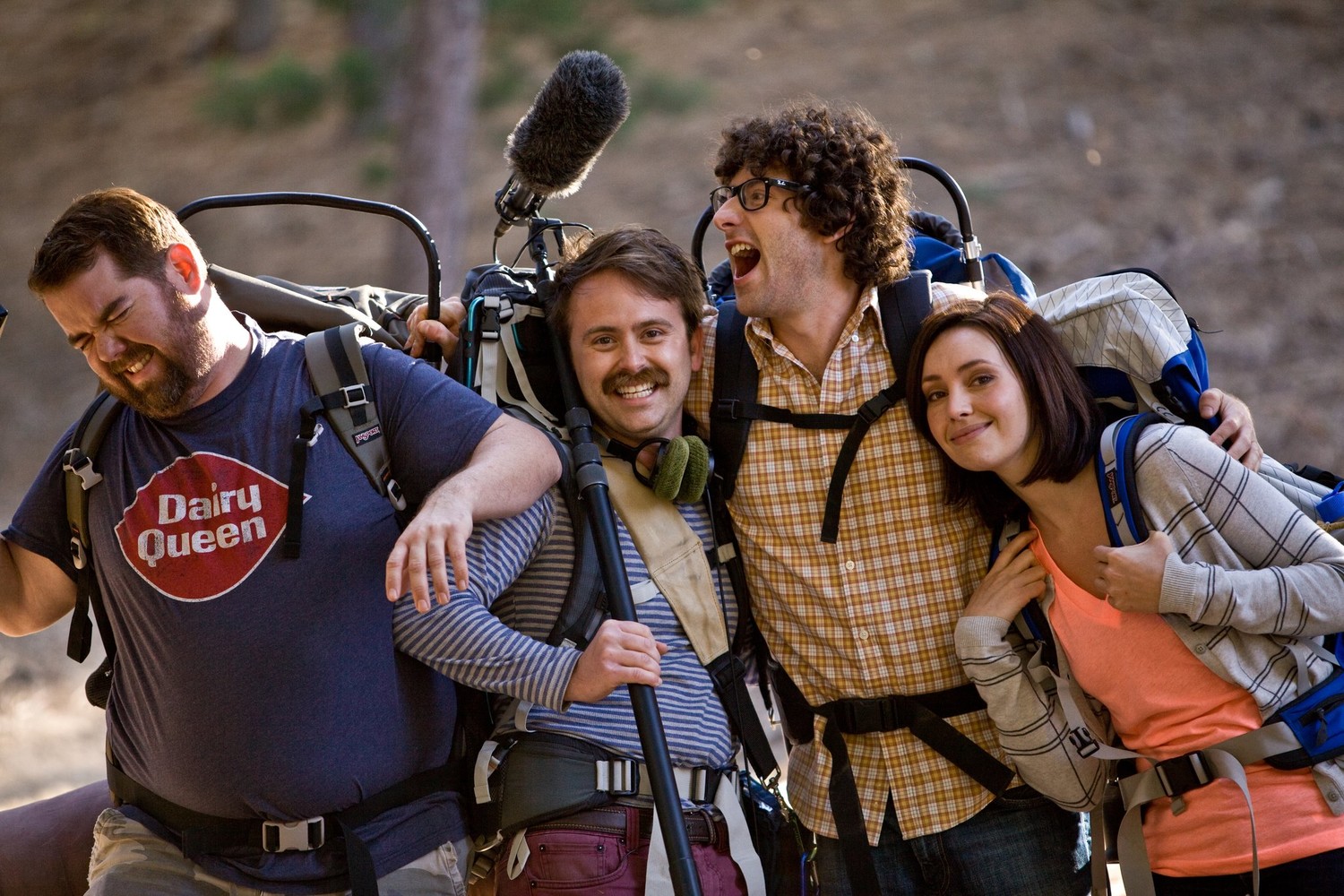 Troutdale, OR- August 18, 2018 – Come and meet cast & crew from Bigfoot comedy, THE BIGFOOT PROJECT, alongside several other notable Bigfoot experiences at this year’s Oregon Bigfoot Festival from 10-6pm at Glenn Otto Park in Troutdale. A special screening of the film will follow at 7:30pm in the Mt. Hood Community College Theater, followed by a Q&A.

Captain Steve (Andy Goldenberg) wants to make a movie about Bigfoot. More specifically, he wants to make a movie about discovering Bigfoot. After meeting the zany hermit Willie Ray (Kevin Farley), the rag-tag team of amateur filmmakers decides to venture into the backwoods of Georgia to search for the elusive beast. They must overcome the forest and each other to find the mysterious monster on this hilarious adventure.

The special screening is not an official event of the Oregon Bigfoot Festival but is open to all festival attendees and the general public for $10 in advance, $12 at the door. The film is not rated but is not recommended for children under 13.

You can also watch the movie now on Amazon Prime: https://www.amazon.com/Bigfoot-Project-Andy-Goldenberg/dp/B01LTIAB2S