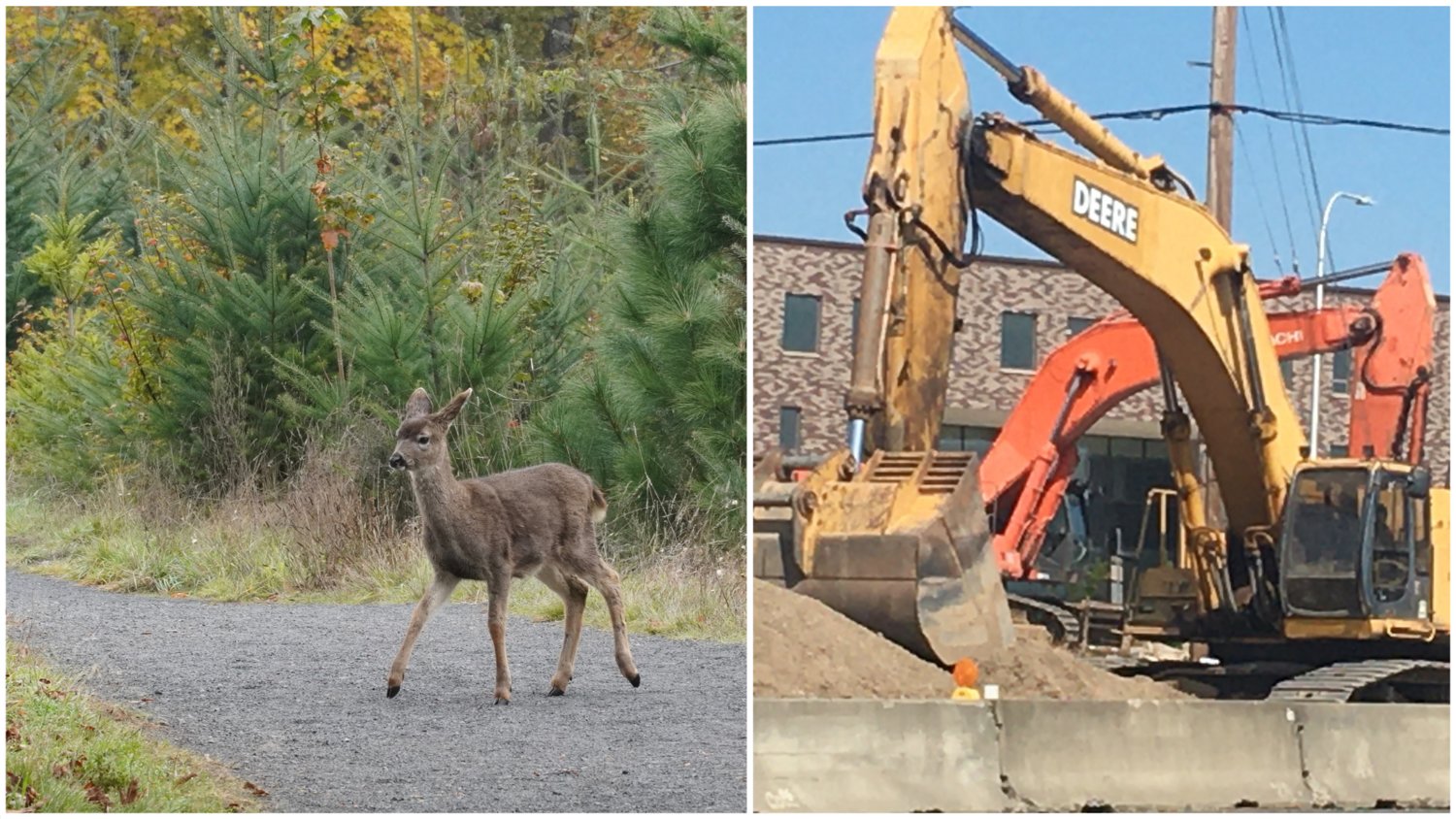 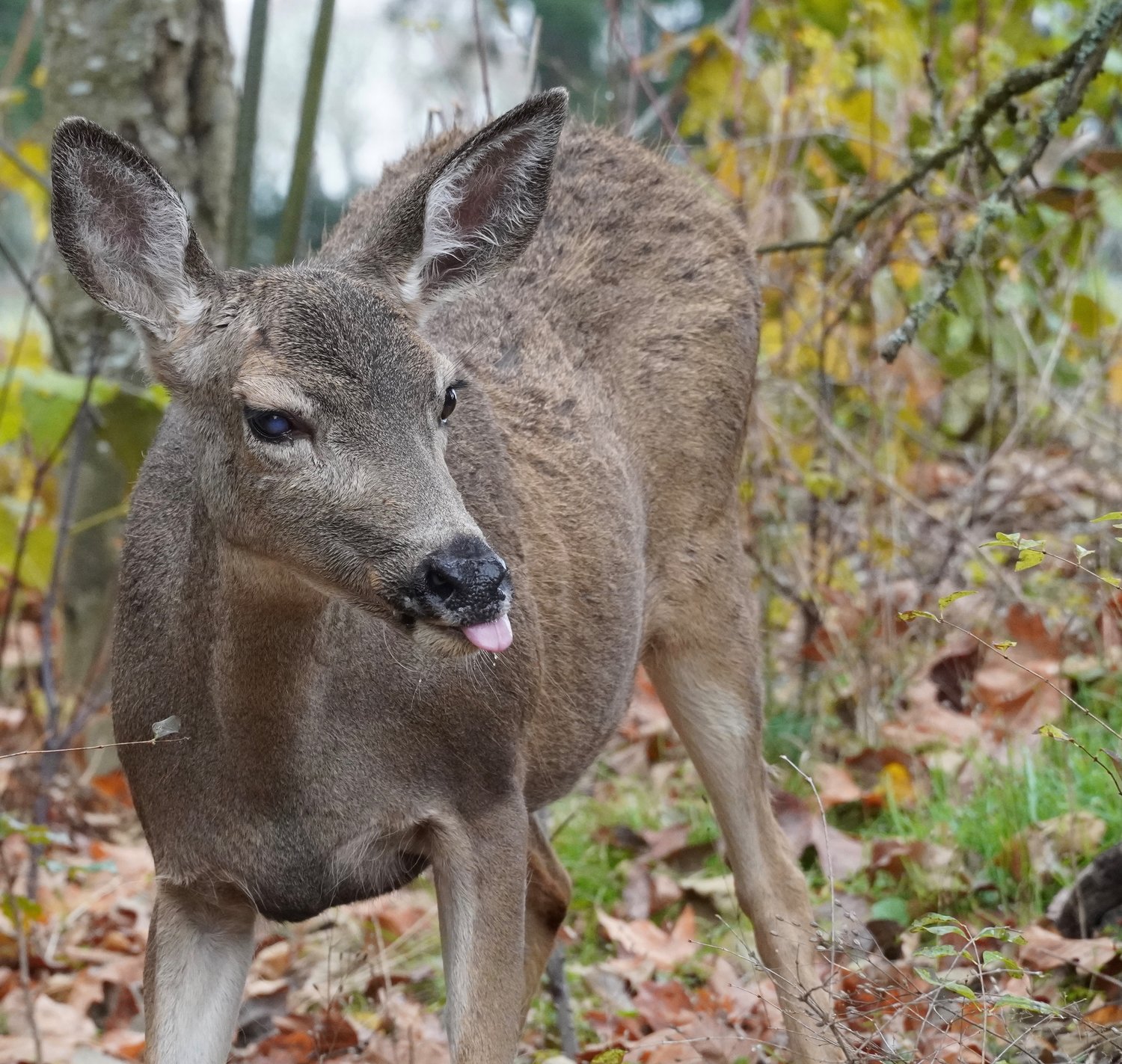 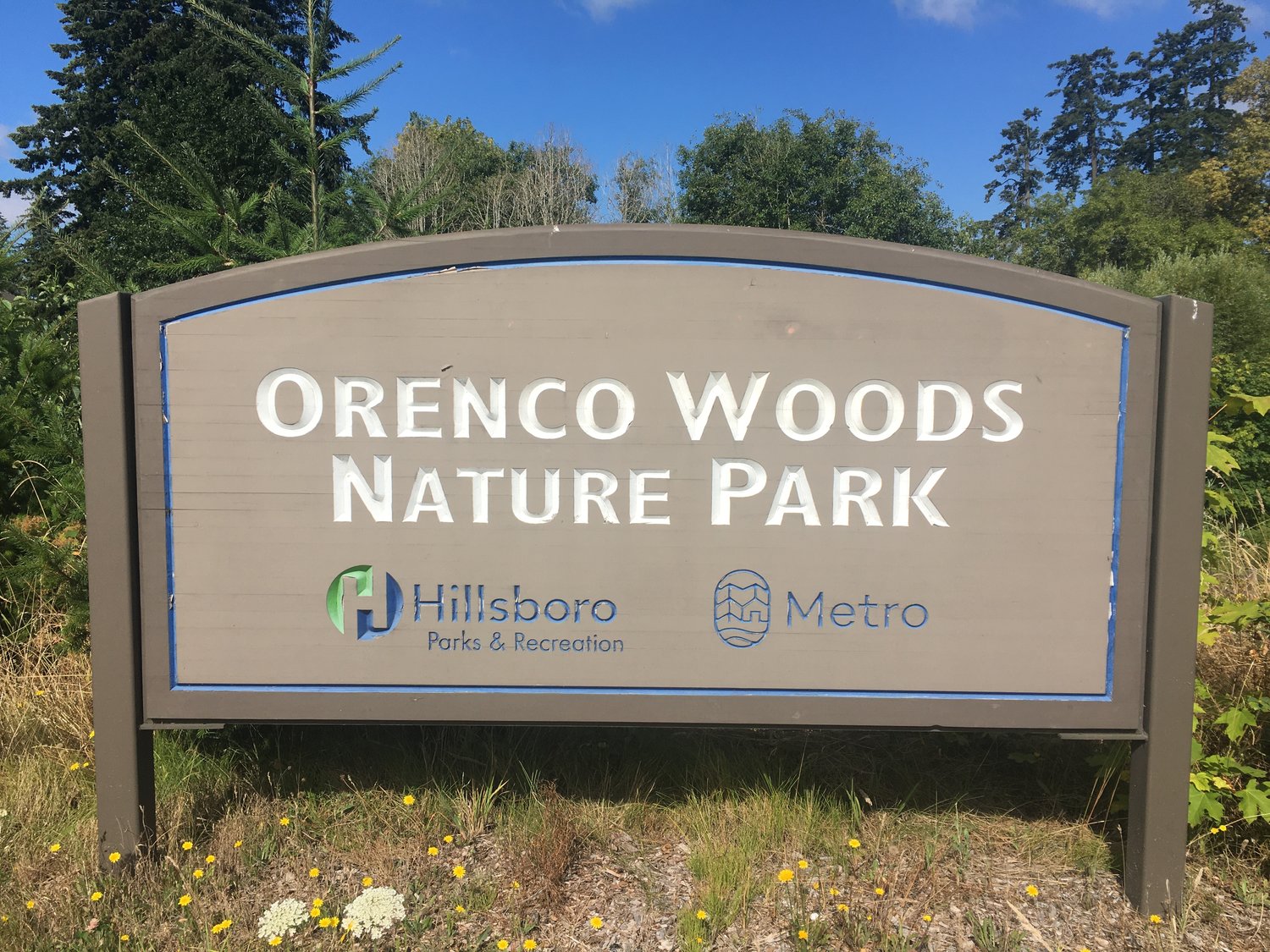 Metro continues to be under pressure from Hillsboro residents to protect wildlife and sensitive wetlands habitat when a major water pipeline bulldozes through Orenco Woods Nature Park. The pipeline construction will be a year-long project in the taxpayer-funded nature park. The proposed construction would require the removal of native habitat in addition to temporarily diverting Rock Creek.

Residents urge Metro to require wildlife safety corridors during construction so that animals can move safely and not stray onto the busy Cornelius Pass highway or other nearby roads. ”A major purpose of the park is to protect the wildlife and habitat of the Rock Creek wetlands and Tualatin River watershed,” said Hillsboro residents Kerry and Scott Spires. “This past summer while hiking in the park, we saw two fawns in the underbrush with their mother. Wildlife should not pay the price for this public-utility project plowing through the park. Metro must realize that residents will be outraged if there is loss of wildlife due to this construction project.”

The community urges Metro to require a complete wildlife protection plan from the Oregon Department of Fish and Wildlife (ODFW) and the City of Hillsboro. Residents implore Metro to uphold its responsibility to protect the native habitat and wildlife in the park.

“Metro has made it a top priority to buy and protect sensitive wetlands habitat,” said Hillsboro resident Catherine Allan. “Deer and other animals regularly use safety pass-throughs in and around the park to travel through the fields and undeveloped land north of the park. I am unaware of any comprehensive protection plan for wildlife during 12 months of construction involving bulldozers, trenching equipment, trucks, and more.”

Metro will play a crucial role in overseeing the project, reflecting its key role in region-wide planning and coordination to manage growth, infrastructure and development while protecting forests and other wildlife habitat.

Located at 7100 NE Birch St in Hillsboro, Orenco Woods Nature Park is a diverse 42-acre parcel that includes part of the Rock Creek Trail. The seasonal wetlands and upland forests host a rich variety of native plants and attract deer, coyote, and raccoons, as well as many woodland and meadow birds.