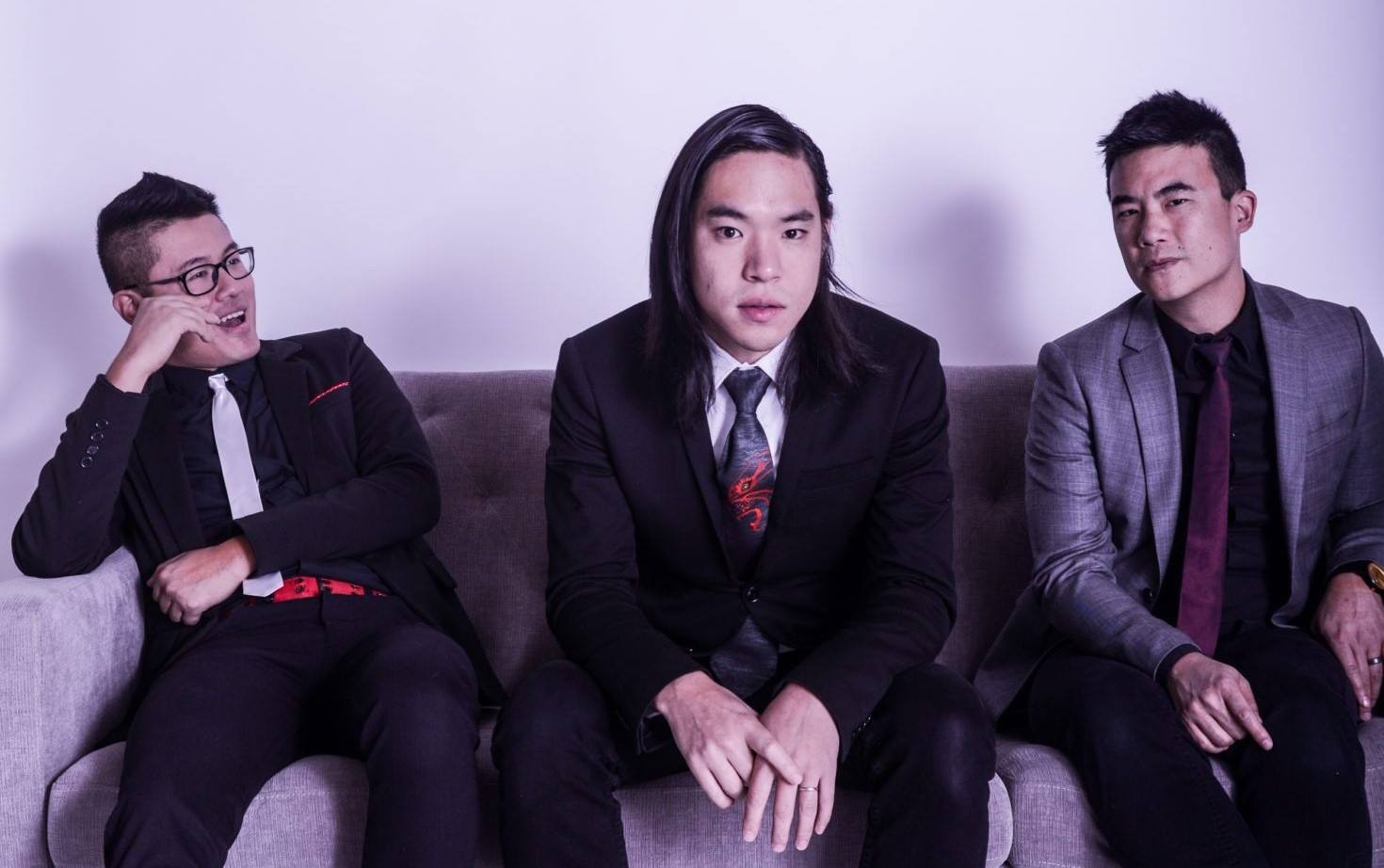 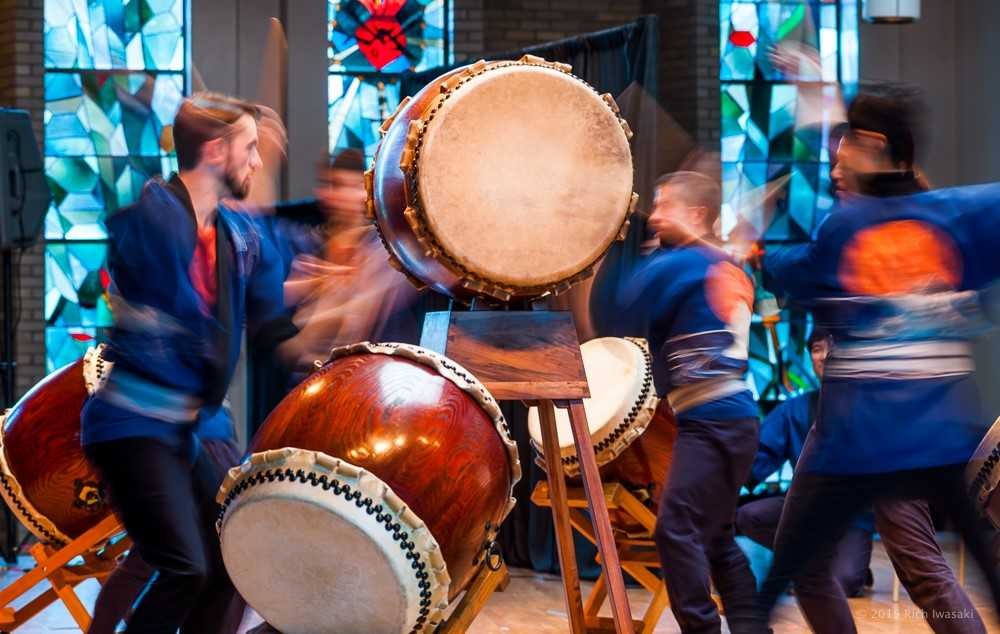 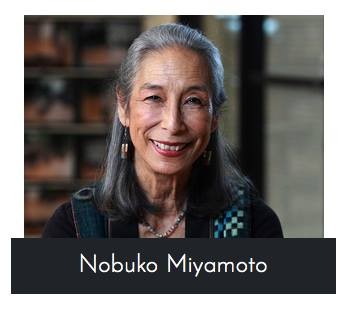 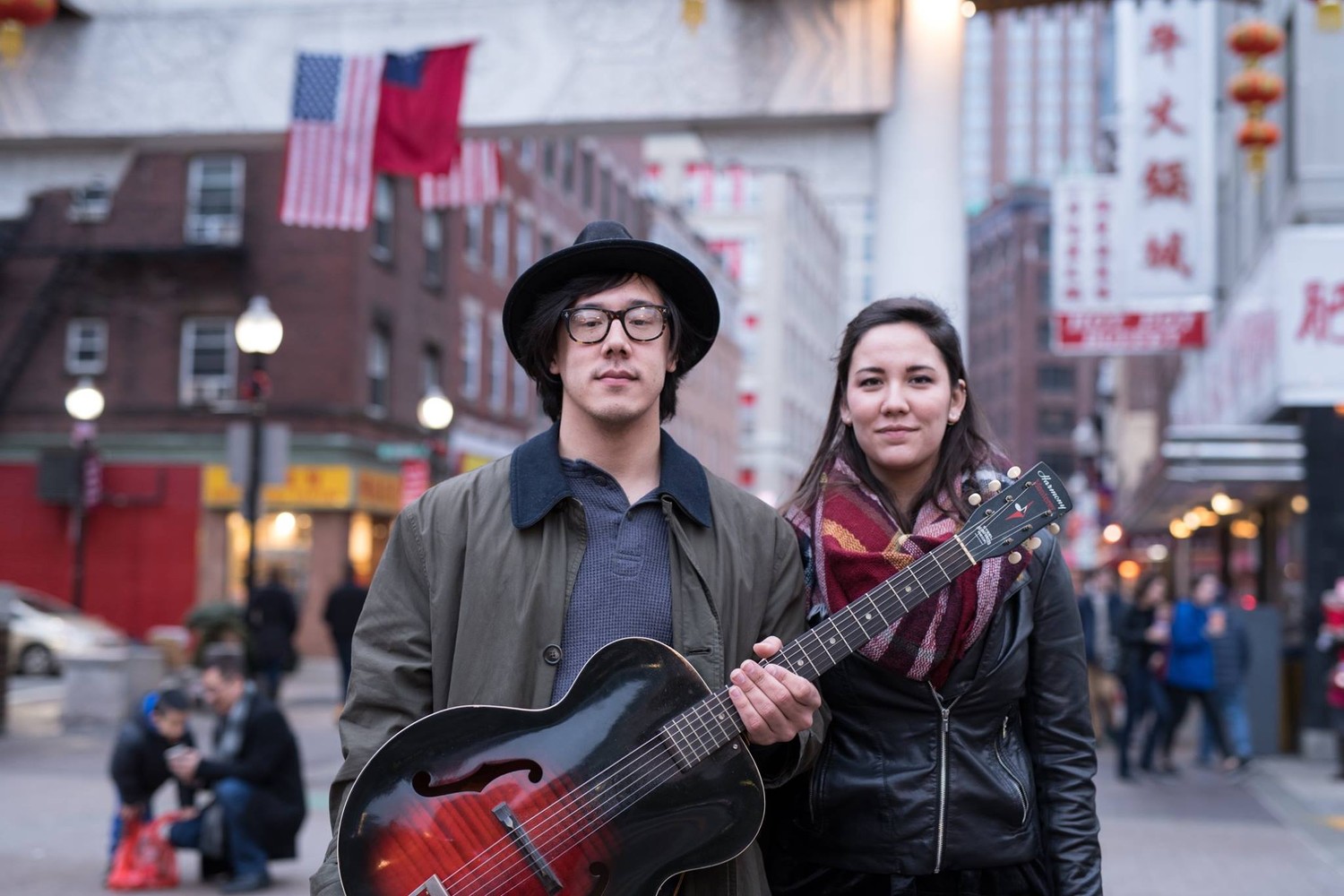 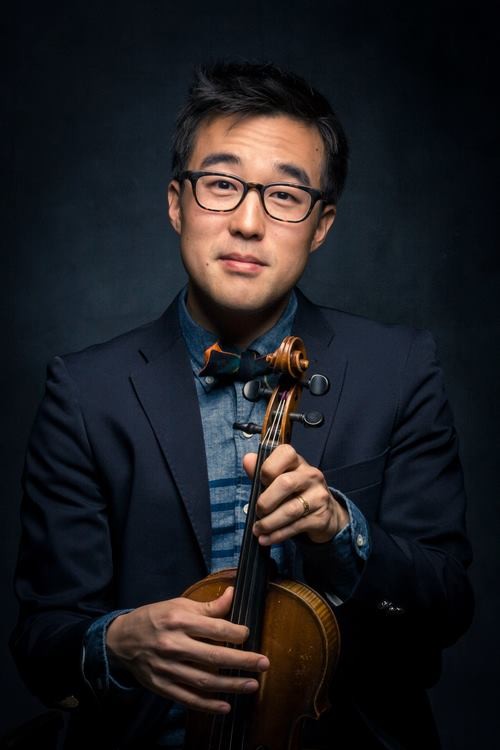 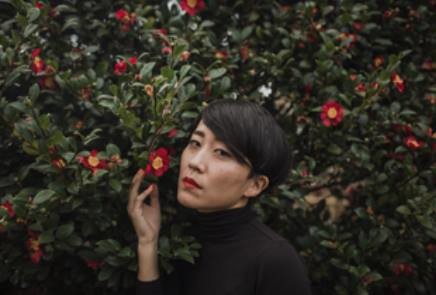 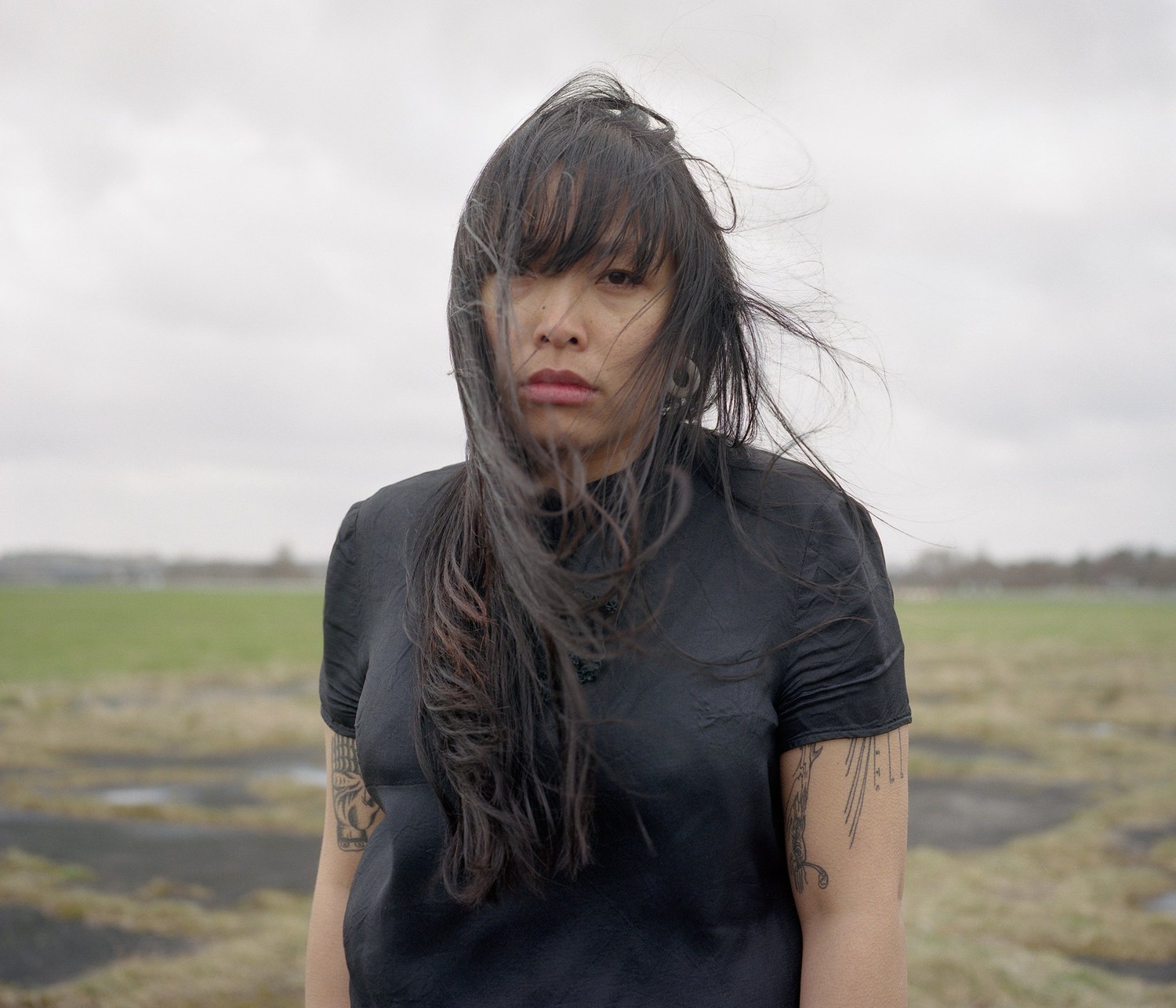 The Oregon Nikkei Endowment, in partnership with Portland Community College, is proud to present: Gamanfest: Reclaiming Identity Through Art & Activism. Gaman is the Japanese word for “perseverance” or “endurance.” Inspired by the spirit of gaman and those Japanese Americans who were unjustly incarcerated in government camps during World War II, this festival serves as a venue for the next generation of artists and activists within the Asian American community who use their heritage and culture as motivation for the work they create. Whether it’s through song, spoken word, video performances, music, or visual art, visitors and invited guests together will explore the intergenerational impact of racism, the power of heritage history, and how to ignite social change. The artists and activists Gamanfest are highlighting will lead open discussions on community-fueled social change, cultural impacts to their identities, and what it means to be “othered” in today’s society.

Gamanfest will kick off Friday night with film shorts from Chicago’s Full Spectrum Features (http://fullspectrumfeatures.com/) followed by a reception with an 80s anime and J-pop themed session by DJ Cay Horiuchi. On Saturday, we will showcase performances by Nobuko Miyamoto, founder of the Theater Group Great Leap (http://greatleap.org/); No-No Boy, a multimedia concert performed by Julian Saporiti and Erin Aoyama (https://nonoboymusic.tumblr.com/); and The Slants, a pan-Asian rock band that recently won a case at the U.S. Supreme Court regarding use of their band name (http://www.theslants.com/). The festival will also hold discussions on the impacts of racism and discrimination on one's heritage, art as activism, and the legacy of persisting through adversity.

A resource lounge and youth activities will also be available for visitors to participate in. Food trucks featuring Asian foods will be available outside of the Moriarty Auditorium on Saturday. Artists who wish to showcase or sell art around their Asian identity and activism are also welcomed to participate. This program was made possible in part by a grant from Oregon Humanities (OH), a statewide nonprofit organization and an independent affiliate of the National Endowment for the Humanities, which funds OH’s grant program. Additionally, this program is supported in part by the Oregon Arts Commission, a state agency funded by the State of Oregon and the National Endowment of the Arts. We are also grateful for the support from the Portland Japanese American Citizens League and the Japanese Ancestral Society.