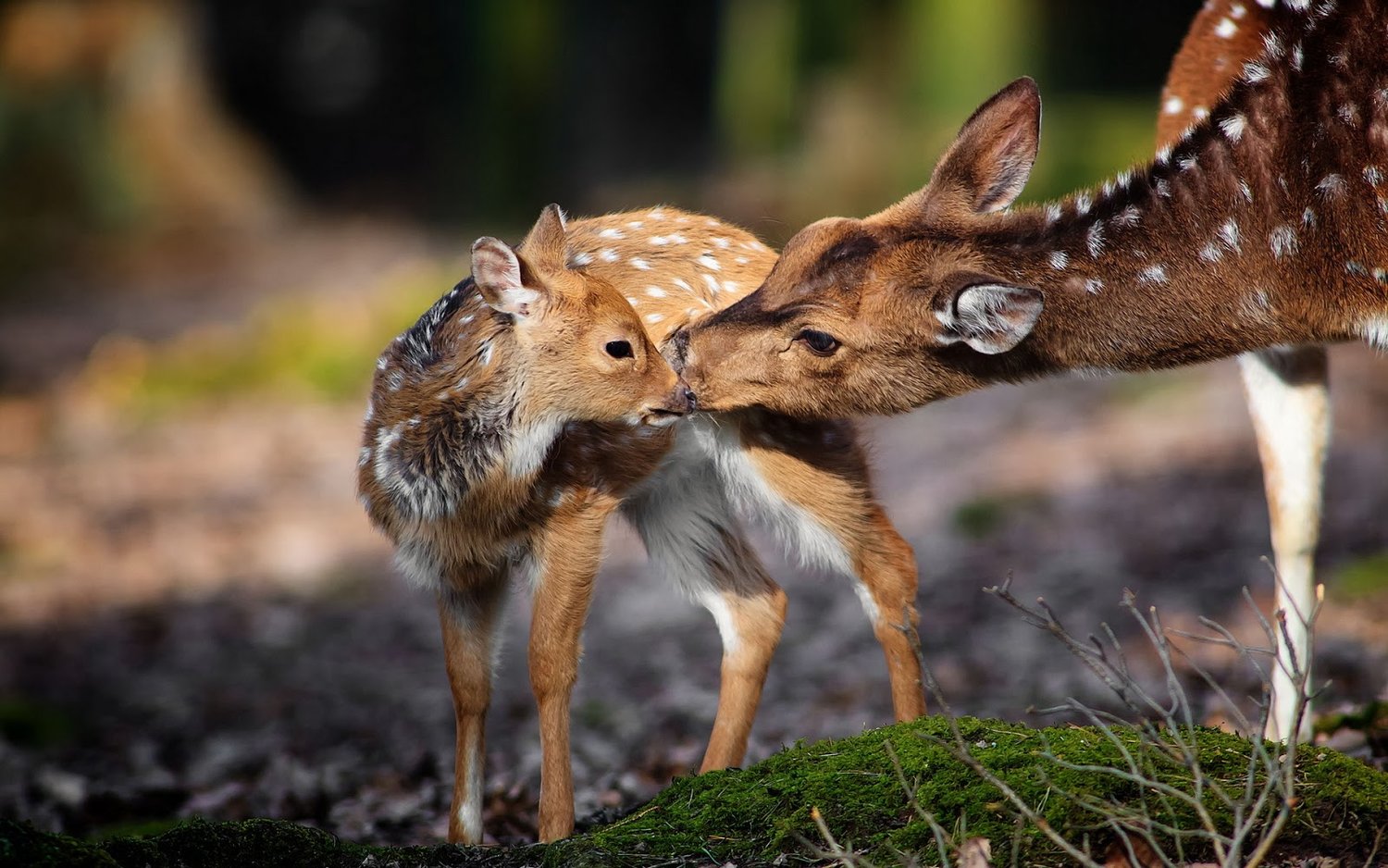 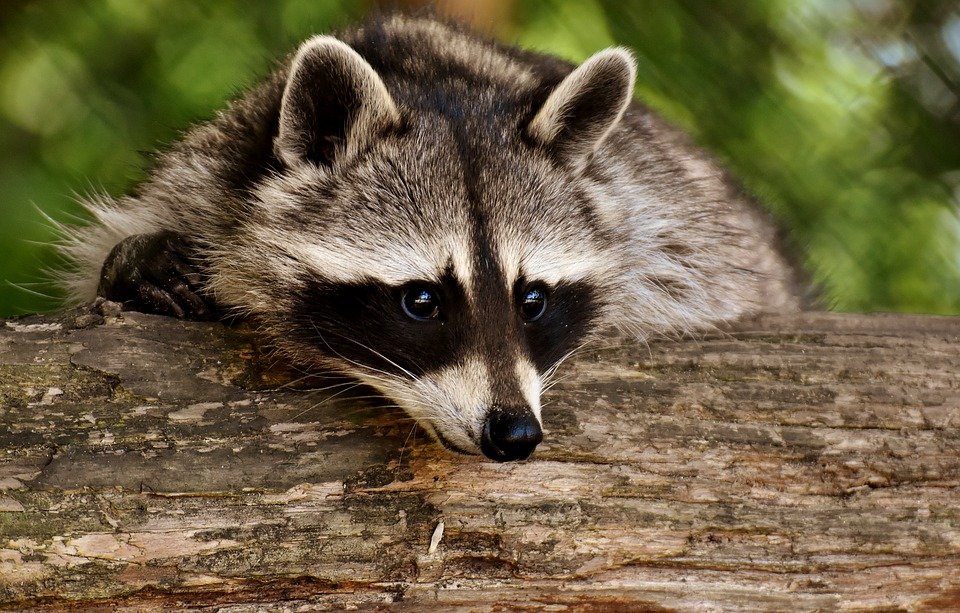 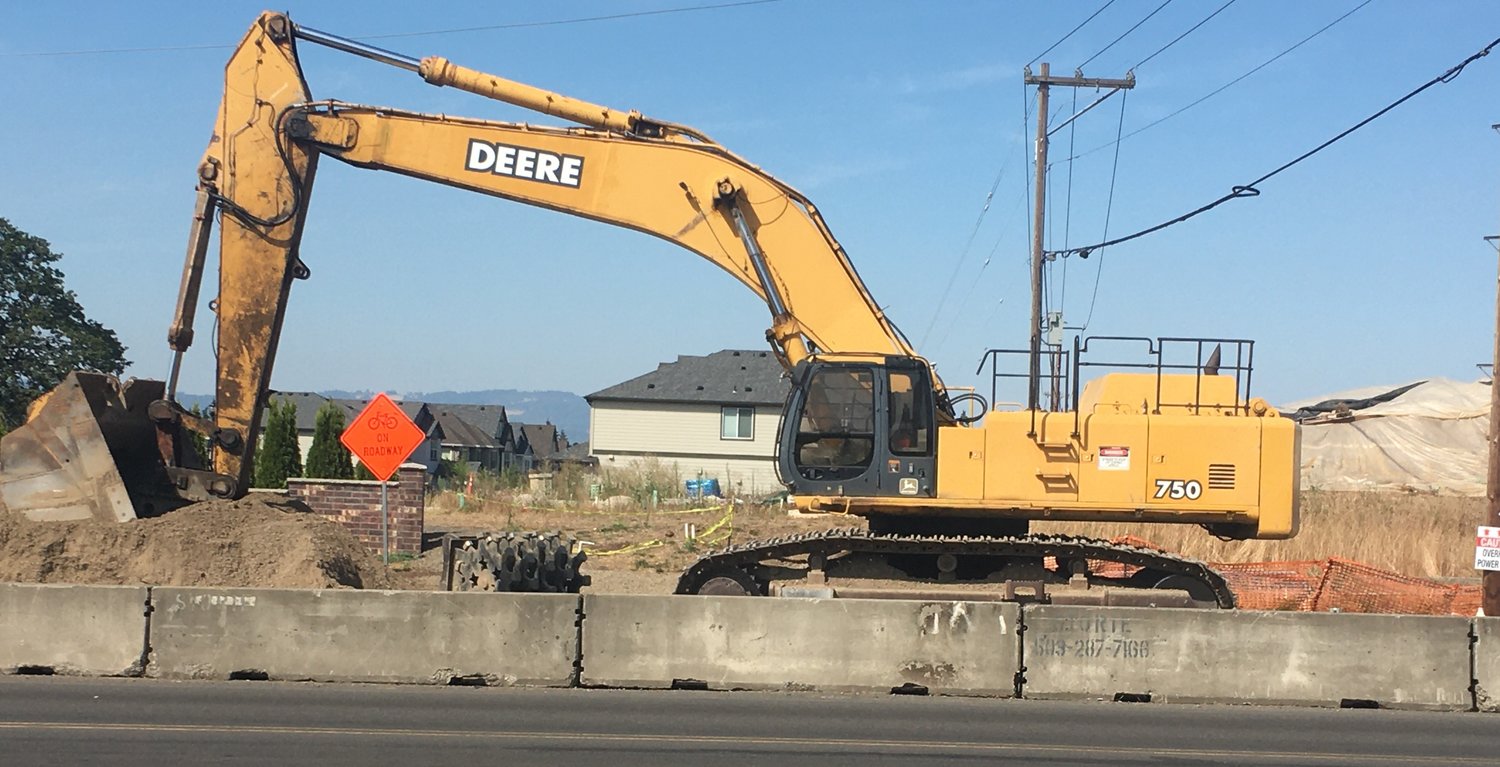 The City of Hillsboro (Hillsboro) is under pressure from residents to protect wildlife and sensitive wetlands habitat as a major water pipeline slashes through Orenco Woods Nature Park and adjacent wildlife corridors. The proposed construction requires the removal of native habitat in addition to temporarily diverting Rock Creek.

Residents urge city officials to uphold their responsibility to protect the native habitat and wildlife in the park and undeveloped land to the north. The community feels that any investment needed to protect wildlife in a taxpayer-funded park would be insignificant compared to the $1.3 Billion cost of the pipeline project.

“Keeping wildlife out of harm’s way during construction is critical,” warns Sheila Christensen, a Hillsboro resident. “The city should require specific provisions in its construction contracts to prevent wildlife from becoming trapped anywhere, including the trenches and staging areas.”

Christensen urges the City of Hillsboro to hire a wildlife biologist to monitor the sites before staging and construction set-up who could then walk the sites weekly during construction. This would ensure that construction plans are followed and address any entrapment of wildlife. “The City of Hillsboro should require an adaptive management plan in its contracts,” she declared. “That’s because the basic requirements set up to protect wildlife sometimes aren’t effective. An adaptive management plan would require contractors to address any conditions that the wildlife biologist may discover that could harm wildlife.”

Hillsboro resident Catherine Allan said, “Deer and other animals regularly use safety pass-throughs in and around the park to travel through the fields and undeveloped land north of the park. I am unaware of any comprehensive protection plan for wildlife during 12 months of construction involving bulldozers, open trenches, dump trucks, and more. Hillsboro must realize that residents will be outraged if there is loss of wildlife due to this construction project.”

Located at 7100 NE Birch St in Hillsboro, Orenco Woods Nature Park is a diverse 42-acre parcel that includes part of the Rock Creek Trail. The seasonal wetlands and upland forests host a rich variety of native plants and attract deer, coyote, fox, and raccoons, as well as many woodland and meadow birds.