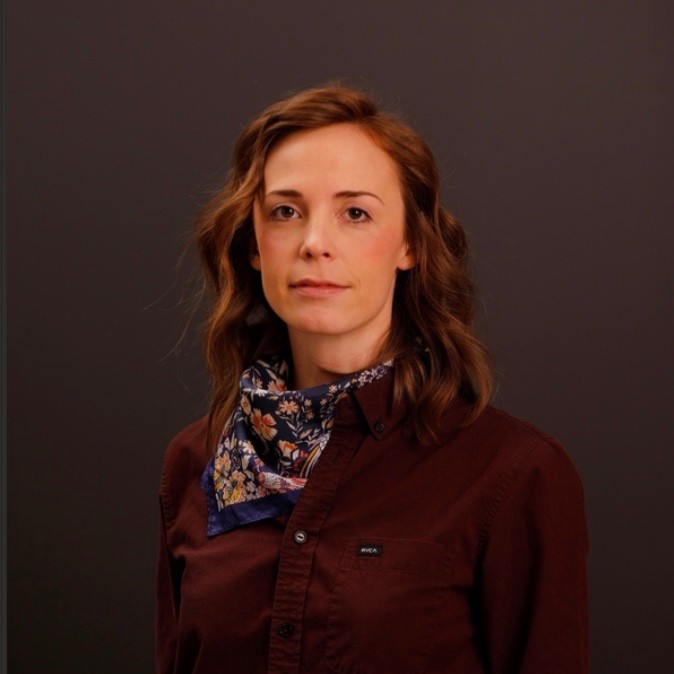 March 22, 2018 — Jones Architecture is pleased to announce that architect Jodi Hanson, a Minnesota native and graduate of the University of Oregon, has joined our firm.

After earning a Bachelor of Science in Design and Architectural Studies from Arizona State University’s Tempe campus in 2010, Hanson moved to Portland and subsequently received her Masters of Architecture from UO in 2012.

She began her career as an architectural intern for Pope Architecture in her hometown of St. Paul. While attending UO, she was a student intern at Sera Architects in Portland, and was hired as a professional after graduation. Her projects included collaboration in the design of the Erb Memorial Student Union at UO and as job captain for a tech company office in the San Francisco Bay Area, where she guided the design process and managed other designers.

Hanson was part of a three-person team named as first-place winner of the 2013 Imagine Downtown Lafayette Competition for the design of an isolated bus and rail station to connect it with the larger community. She also participated in the Portland chapter of the American Institute of Architects’ 2014 STITCH Competition.

Jones Architecture, founded by architect Alan Jones, is committed to exceptional design and expert craftsmanship. Using a team-based approach, we are committed to the success of each staff member to create a culture that promotes the free exchange of ideas and encourages collaborative efforts. The firm’s portfolio includes new construction of mixed-use projects, urban infill design, major historic renovations, as well as commercial, hospitality, and medical facility projects throughout the region. To learn more about our firm, please visit our website at jonesarc.com.