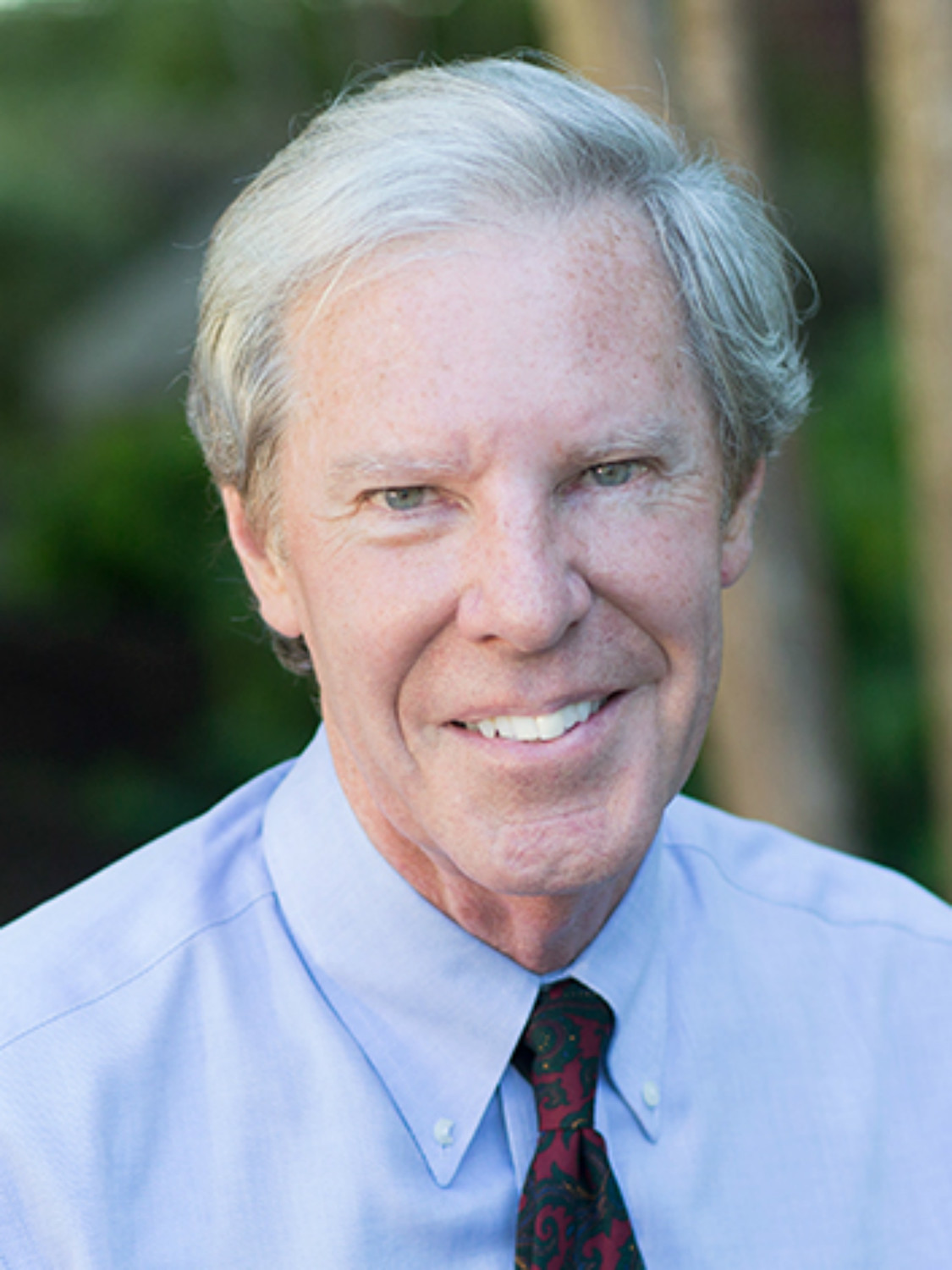 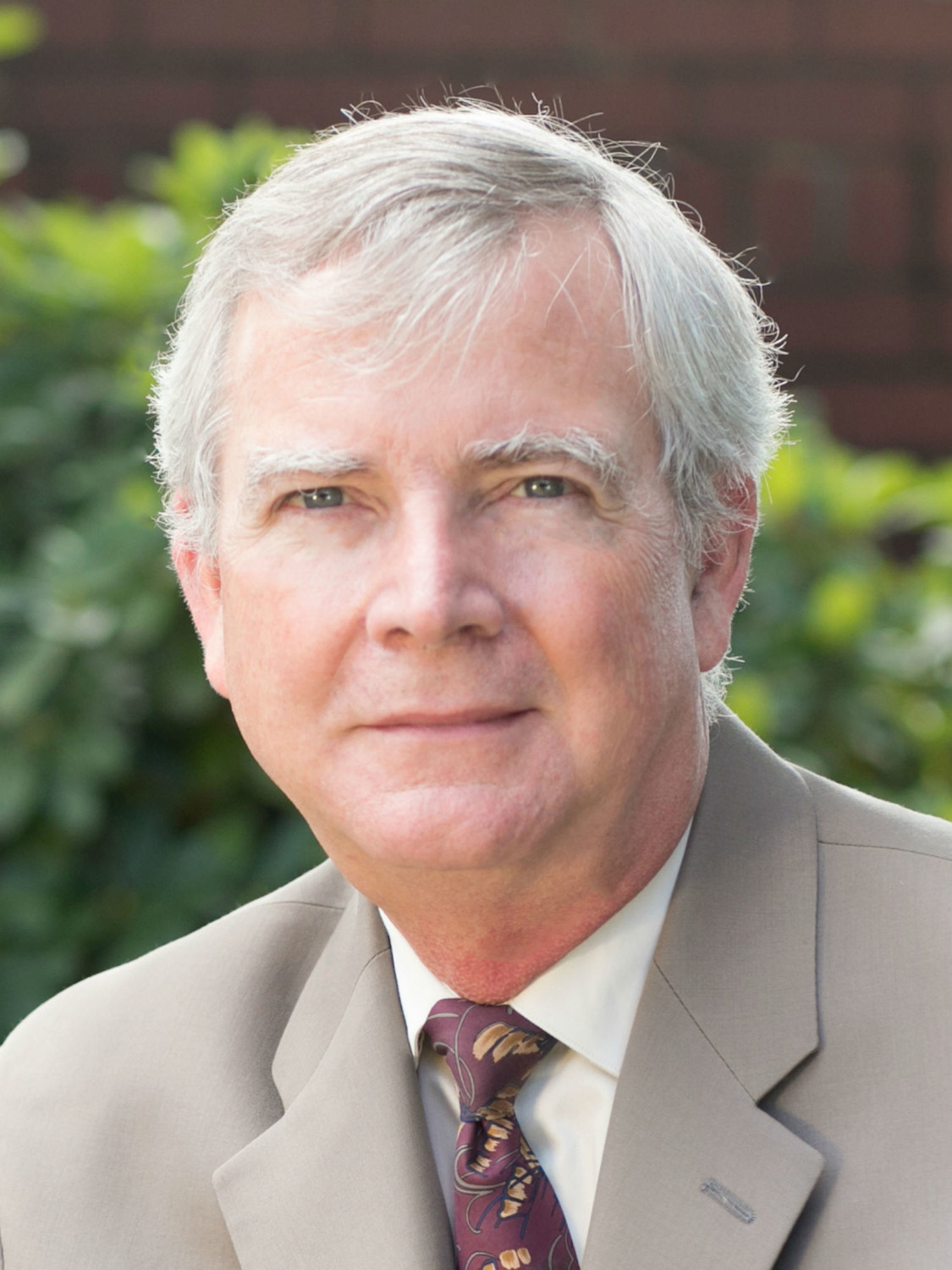 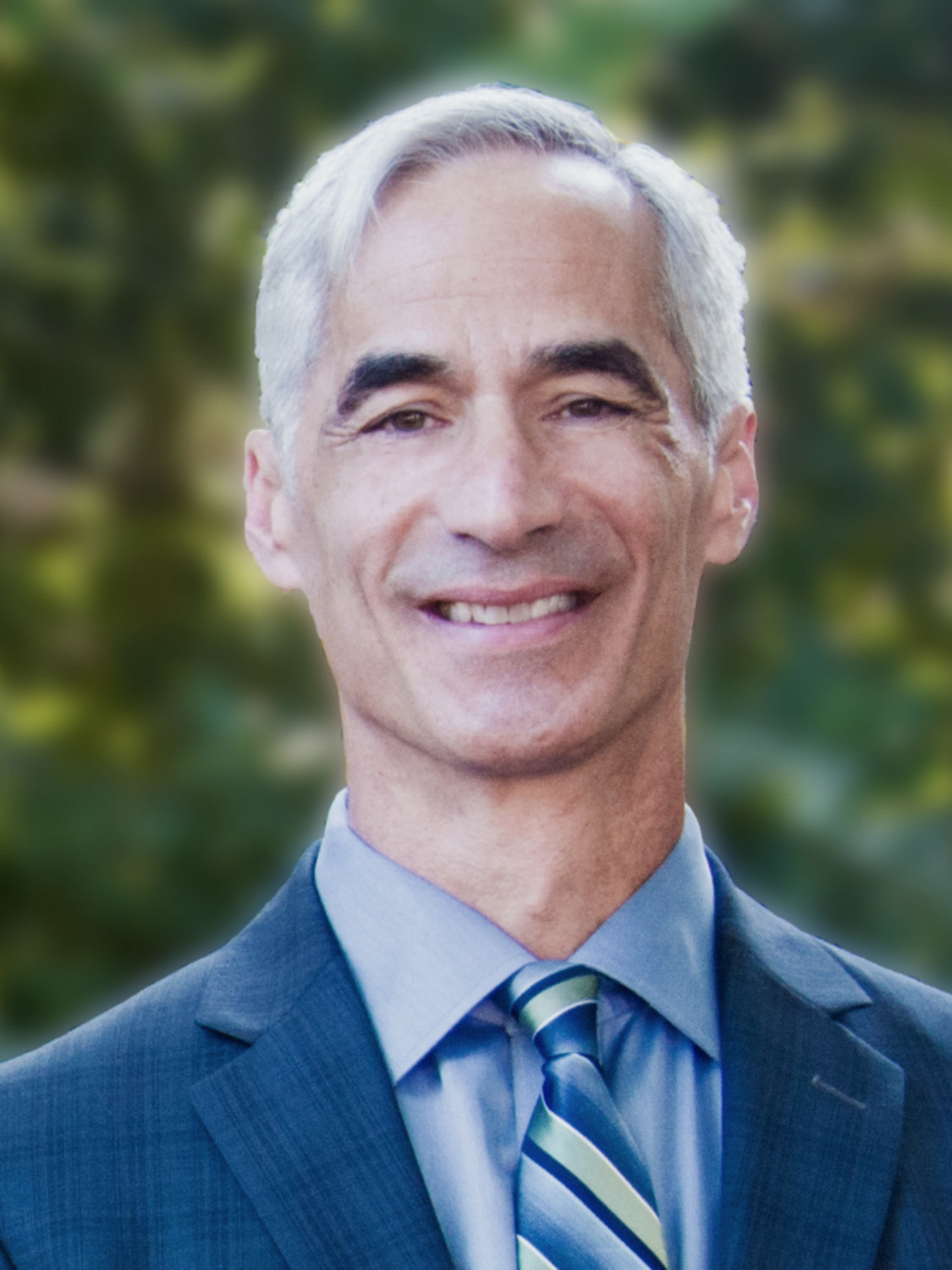 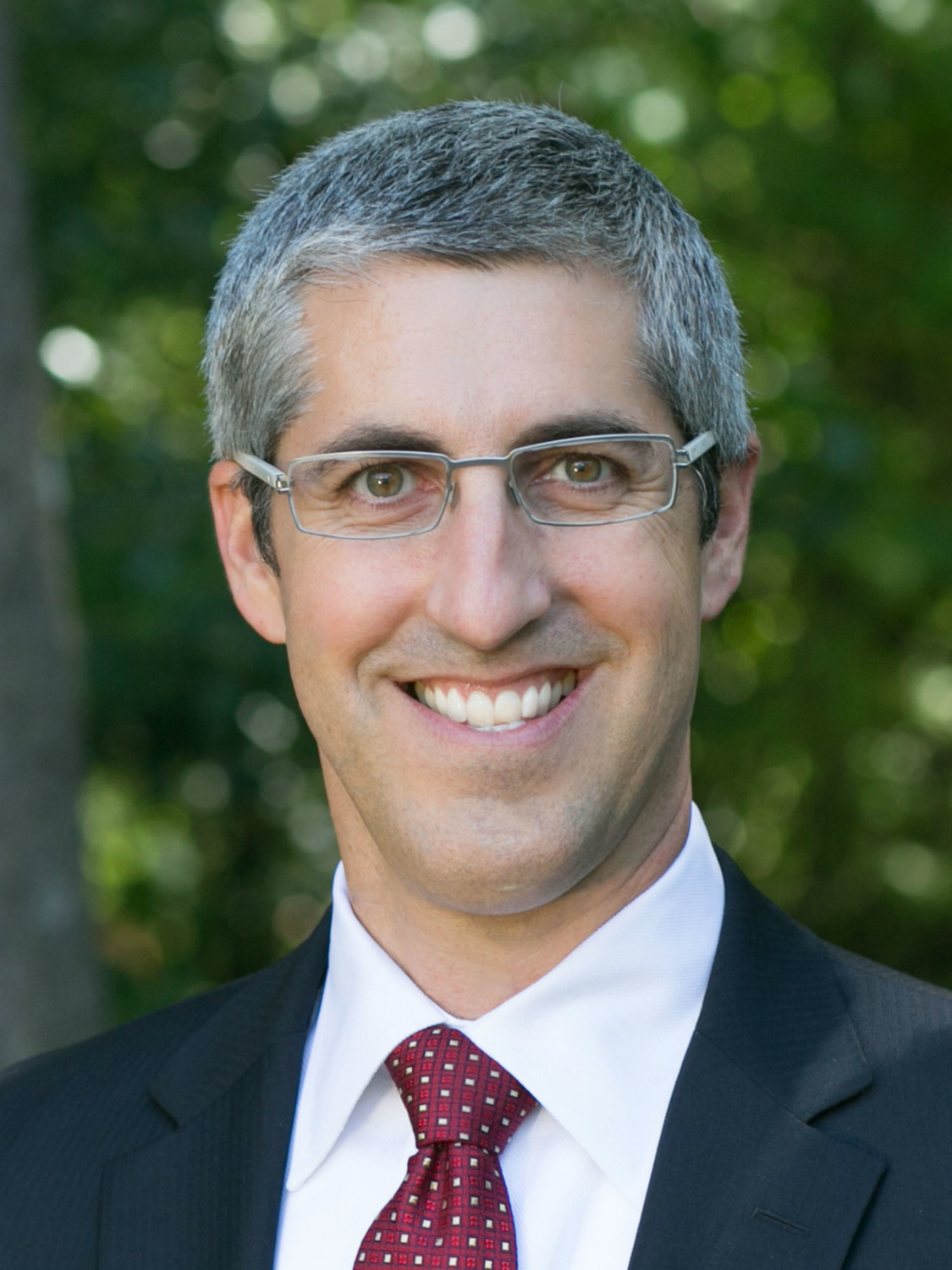 Jordan Ramis is pleased to announce its ranking in the 2018 Chambers and Partners USA Guide, the most respected directory for identifying top performing law firms and individuals around the world. This is the eighth year Jordan Ramis has been ranked in the environmental practice area.

In addition, four attorneys from the firm have been ranked as notable practitioners in their respected practice areas:

Shropshire is noted for “his deep experience in the water rights field. Interviewees praise him to be very knowledgeable, very approachable and down-to-earth, adding: he also has a good sense of humor.”

Reive is described as “smart and very knowledgeable when advising on such matters as contamination, stormwater control and waste management.”

Sources describe Rabbino as a “well-respected figure in the Oregon market for his environmental litigation practice where he primarily handles disputes on issues relating to contaminated sites, including Superfund sites and brownfield developments.”

Ramis remains a “prominent fixture in the Oregon market for land use and zoning, regarded by sources as a very well-respected land use lawyer with an extensive background on a plethora of land use and zoning matters including wetlands permitting, government applications and legislative drafting.”