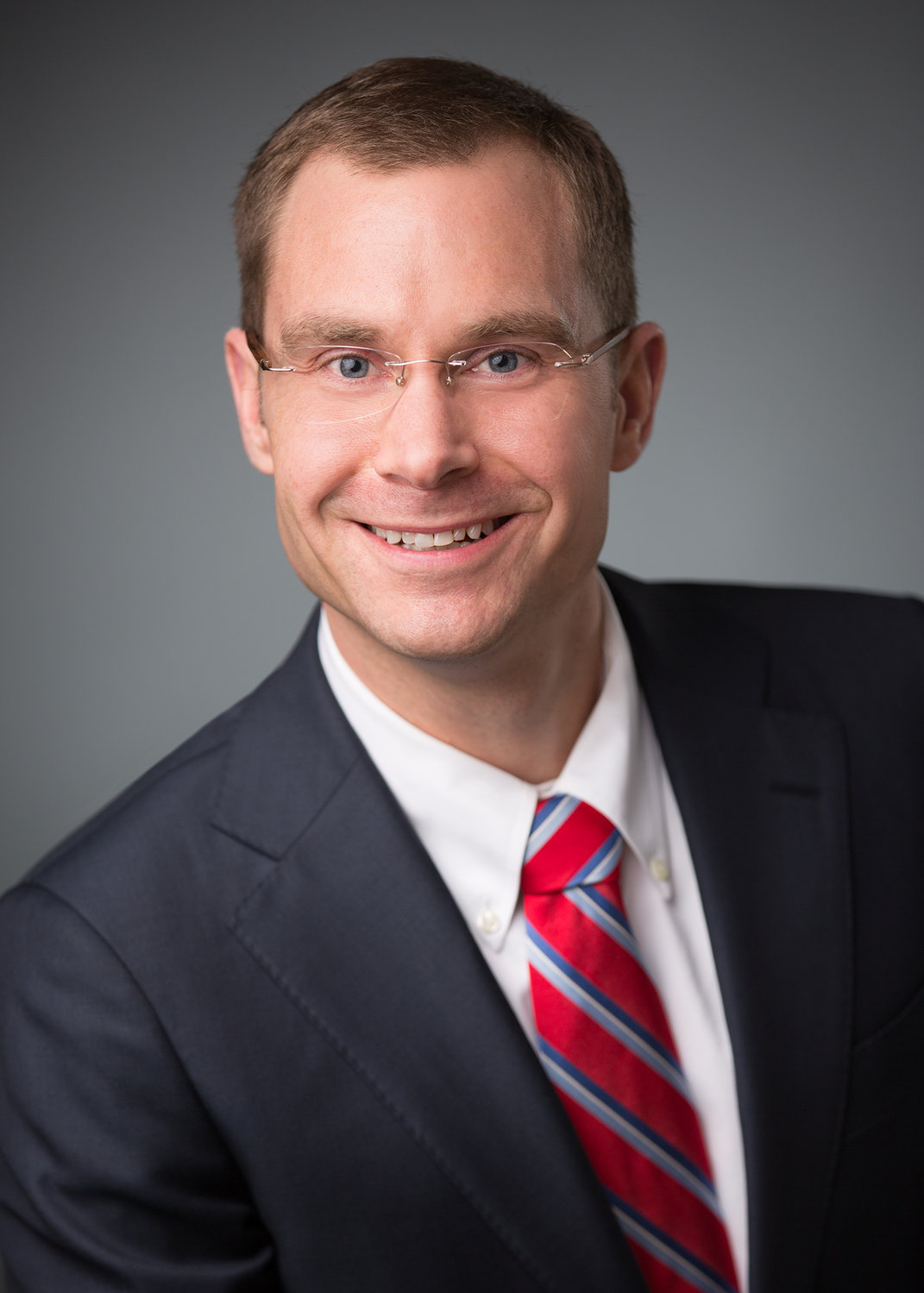 Lawyer Representatives are chosen by federal judges in each of the Ninth Circuit’s 15 districts. In this role, Koch will work closely with federal judges to improve the administration of justice in the Circuit. In addition, he will help plan the biennial District of Oregon Conference and will represent the District at the annual Ninth Circuit Judicial Conference.


Daily News Where you Live