New Book on the Influence of Western Culture on Christianity 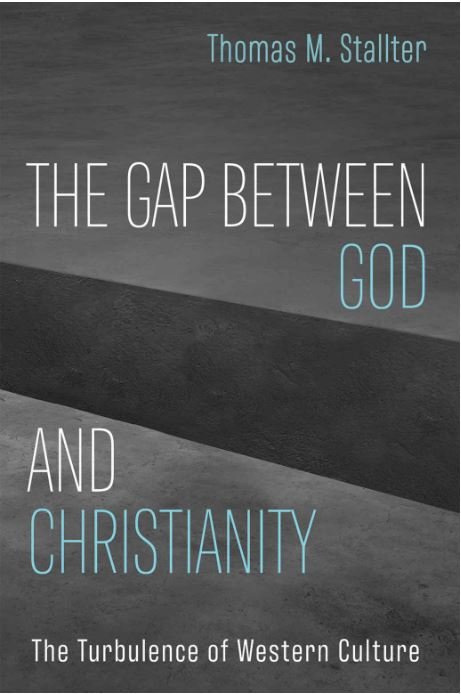 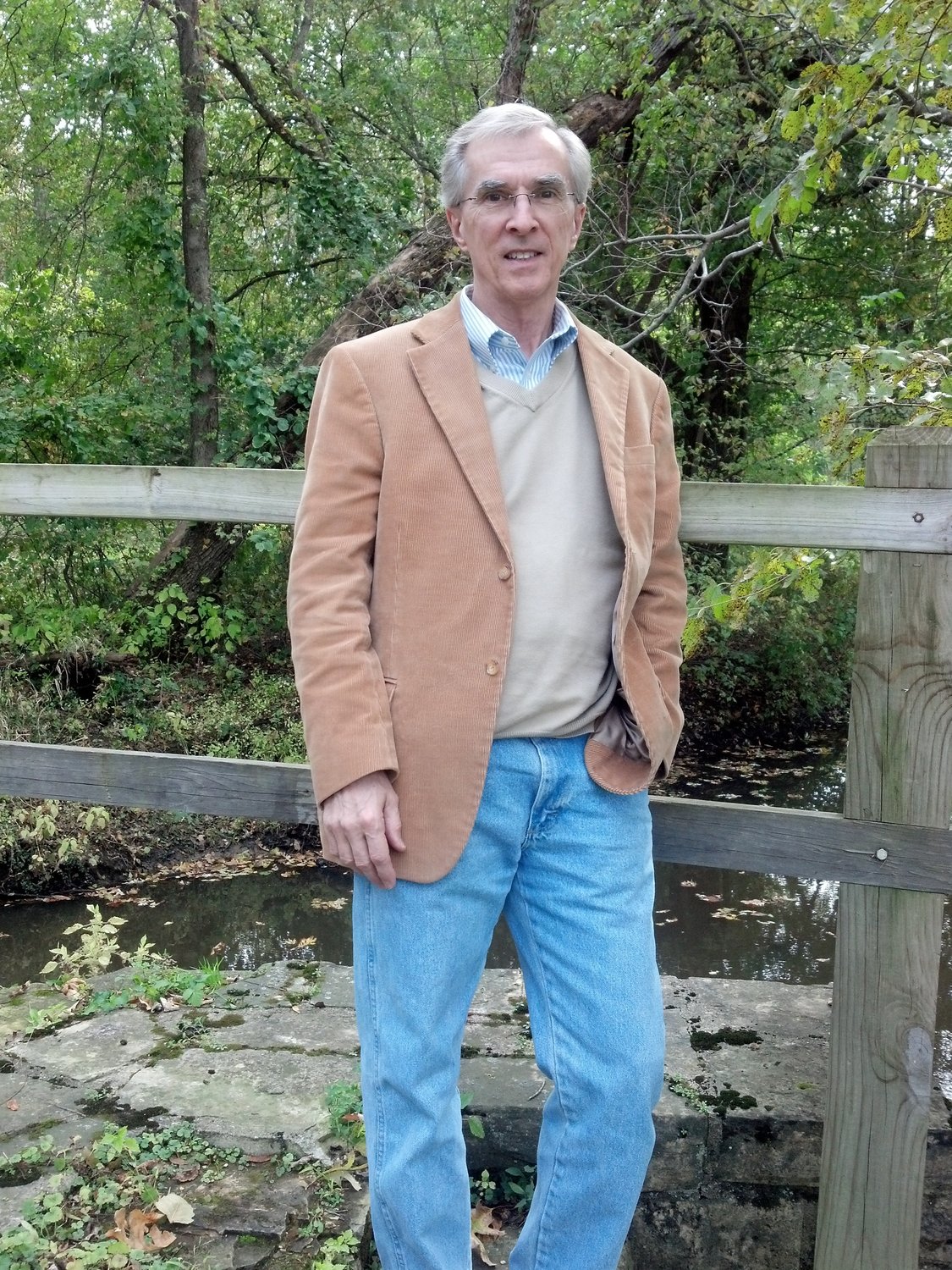 New Book by Tom Stallter: "The Gap Between God and Christianity: The Turbulence of Western Culture"

When people move from one cultural system to another, they get caught in the dissonance created by the collision of the two systems for survival. Many are not aware of what is happening. They have brought their own culture to the host situation, and it is not working for them. The host people wonder why they are so strange. Culture shock is a real possibility for these sojourners in a foreign land. But awareness can change all this.

A similar problem confronts Christians when they read the Bible or implement its teachings in their own culture. They do not realize the powerful influence of the original culture on the words and then of their own on their observations of the text or its application to their lives. The results create a gap between God and their expression of Christianity. This is the crux of the discussion in this book. The journey may cause discomfort for some. It is a sensitive topic to talk about one's own culture and its influence on us when all along we thought we were in charge of our lives and preferences. It may give us a sort of reverse culture shock.

Western culture is one of the most challenging perspectives from which to see and grasp the intent of biblical truths. Its search for logical information, institutional survival, and Christian celebrities does not lend itself to trusting relationships central to the biblical message. The English language, shaped by this culture, is highly in contrast to Middle Eastern ways of thinking, reasons for communication, and views of people. The typical reader does not allow the text to change their individualist view of themselves but rather reads it through individualist eyes that often filter out what God intends for them. The result is a highly developed superficial Western Christianity with what is believed to be the information but often misses the meaning and personal engagement with God intended. That leaves a Gap Between God and Christianity.

This book speaks to the interference of our Western culture in our reading and responding to God's Word and in our expression of Christianity in the church. Until recent times, Christians have not paid attention to the effects of culture on people. But this has been our error and weakness as Western people in understanding ourselves and others in the world around us. A further result is that we have neglected to see that reading the Bible is a cross-cultural experience, and we are ill-prepared for it. The Gap Between God and Christianity opens our understanding of the influence of our culture when we read the Bible.

Without realizing it, we use our own cultural frame of reference for meaning when we read the Bible even though we are entering another world. We have a Western prescription in our cultural lenses, helping us interpret our experience and communication in our own situation but distorting the meaning of experience and communication in other cultures, including the Bible. If we let it, it creates a gap between us and God's intentions for us in His Word. The Gap Between God and Christianity helps us cross the chasm.

The Gap Between God and Christianity comes out of decades of observing Western Christianity in the United States and Europe and non-Western Christianity in Africa, Korea, and Native America, years of theological studies, and a career of teaching applied cultural anthropology and intercultural communication. Through it all, the author had come to own a deep concern for today's churches, Christian schools, and mission agencies. It seems we have ignored this monster of culture and that ours has played tricks on us, invading our way of thinking about God, godliness, and ministry. Our typical approach to Christianity has left too many people on the outside feeling distanced from God. They are not looking for institutional success, exclusive groups, or celebrity status. They want to know God in their lives. It is time to close the gap