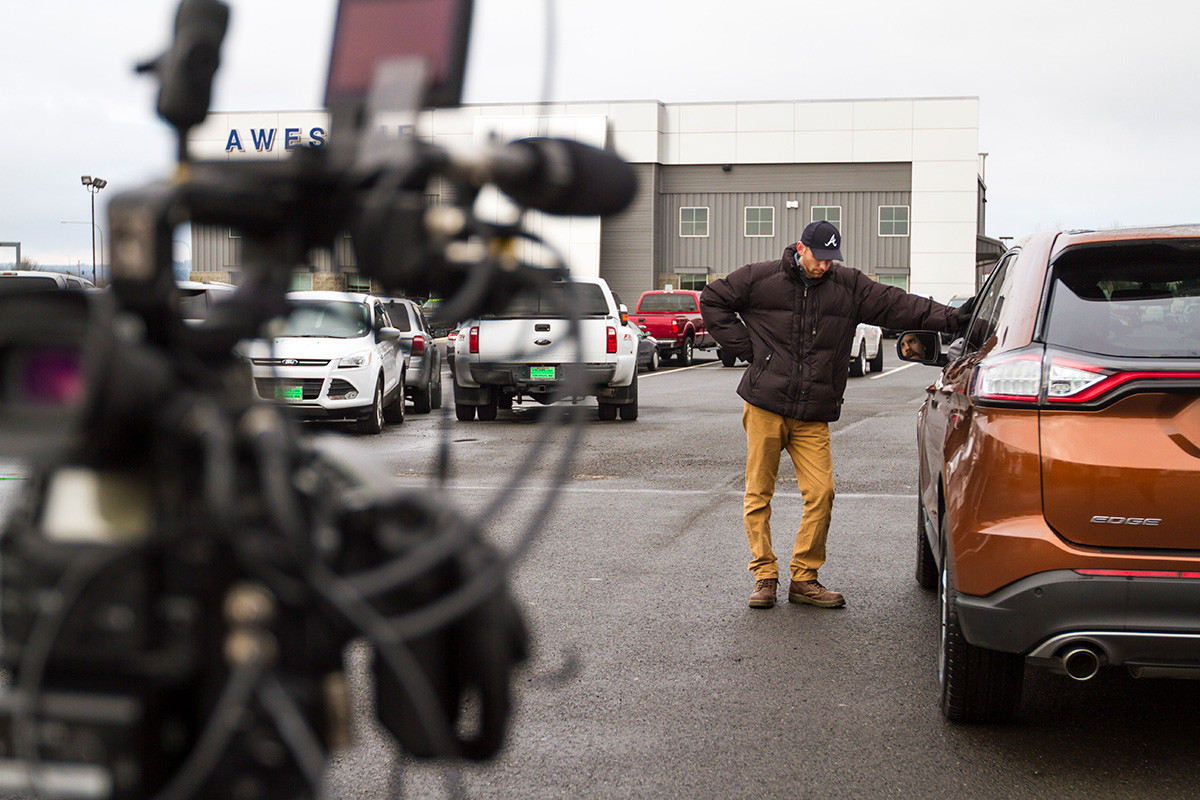 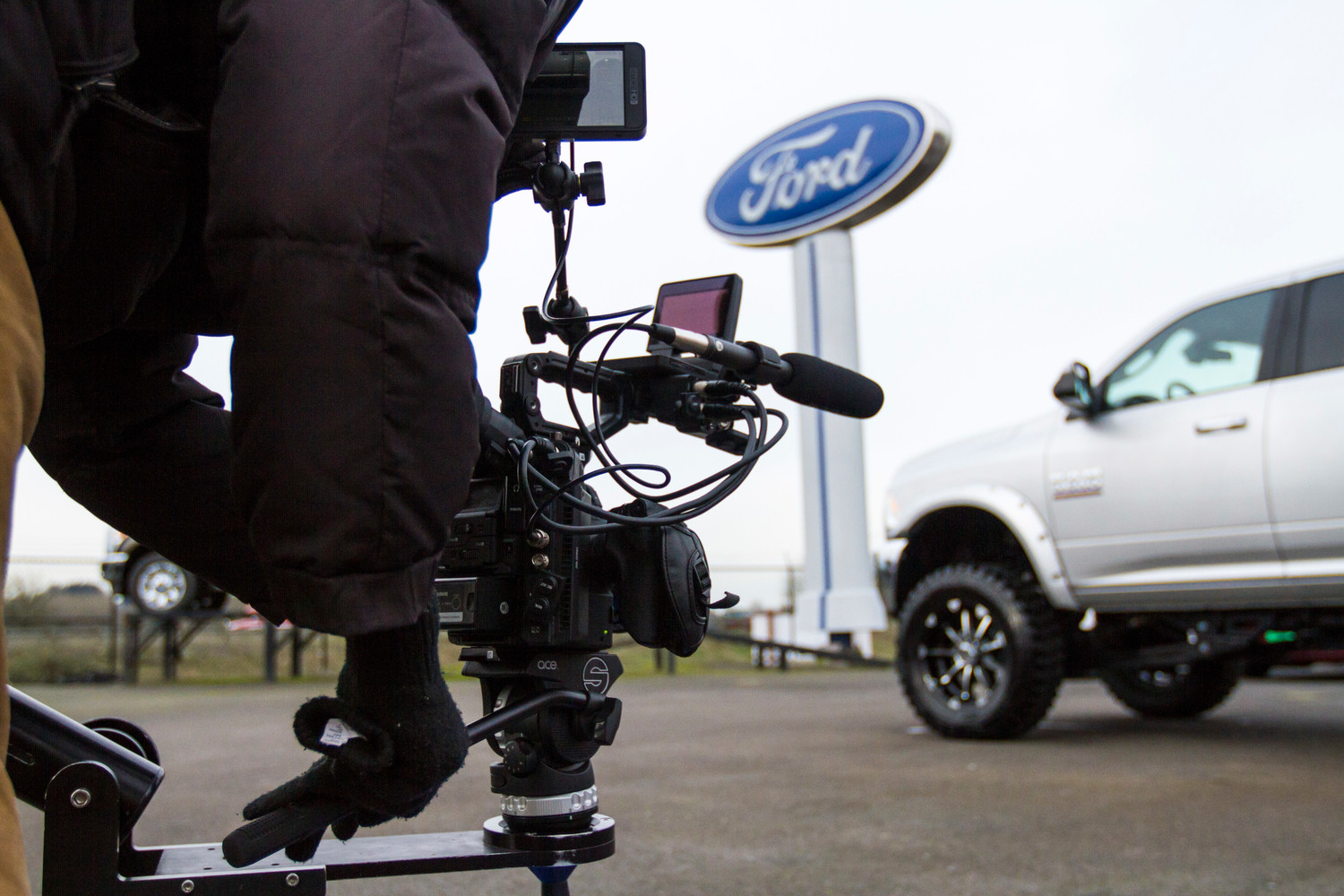 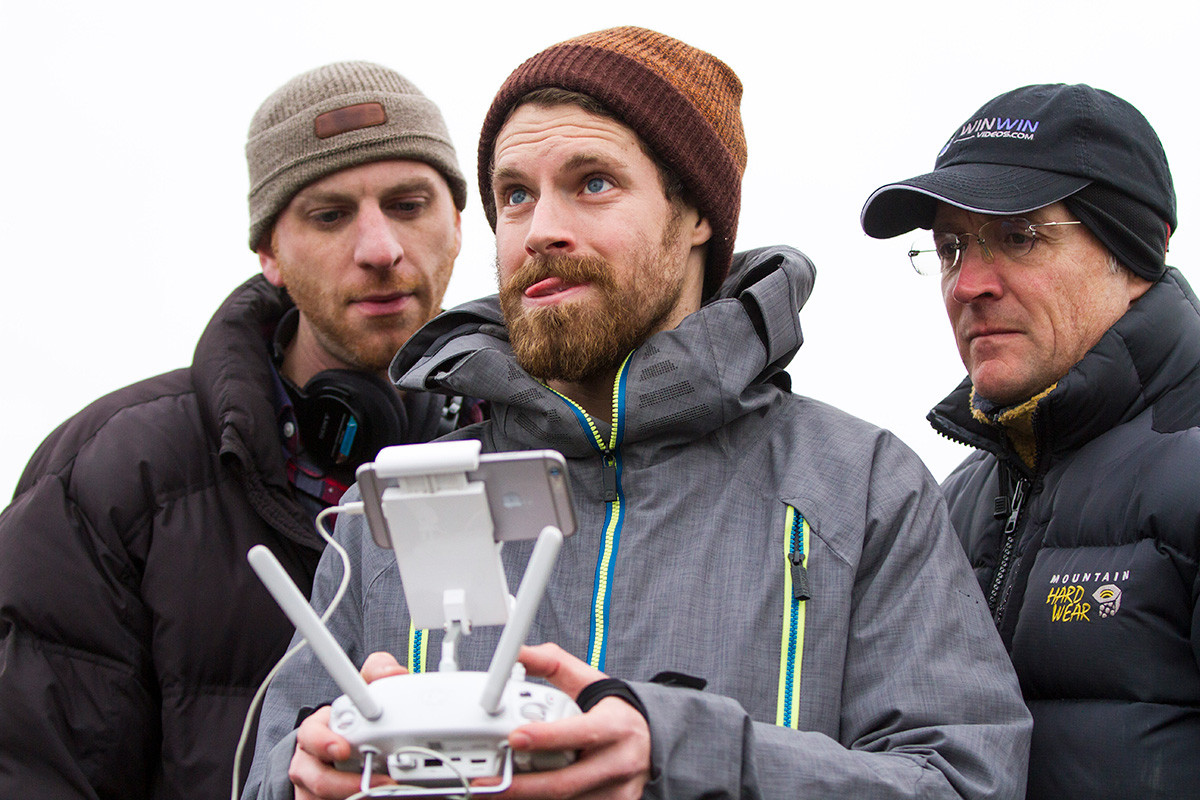 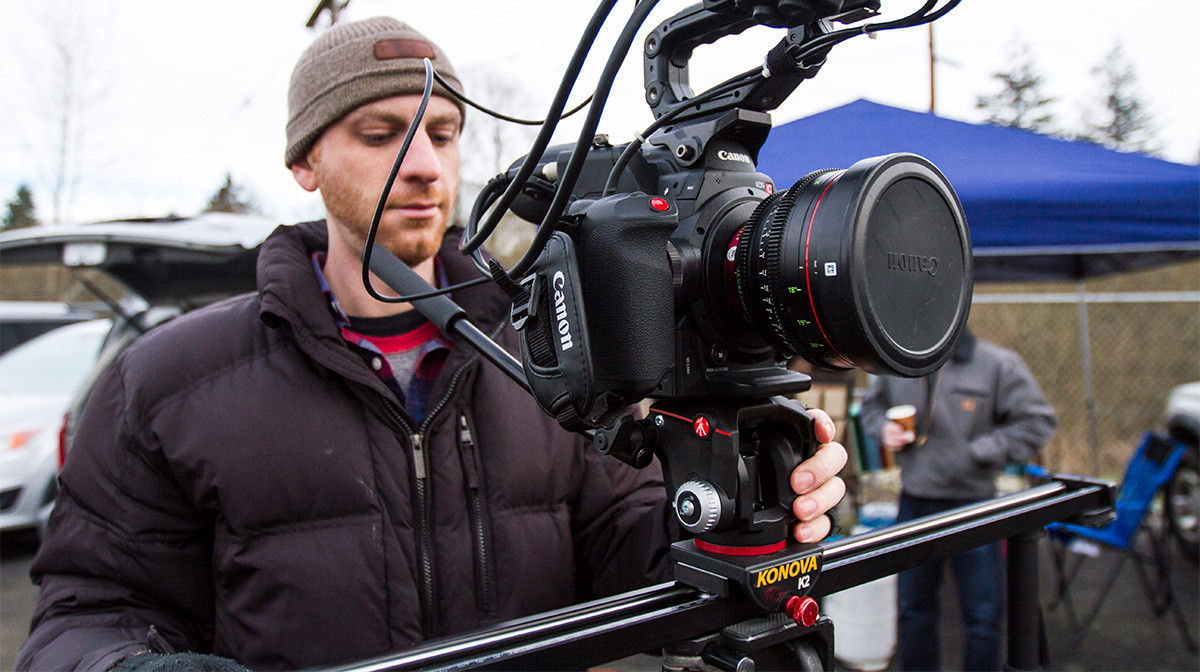 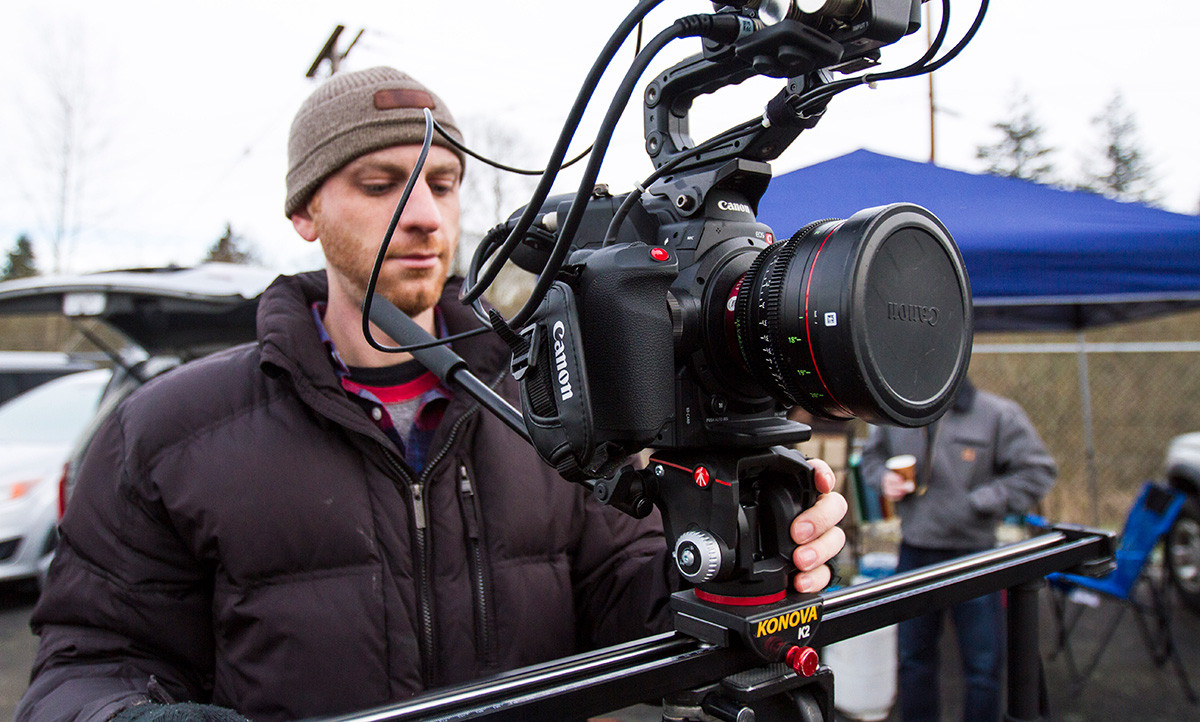 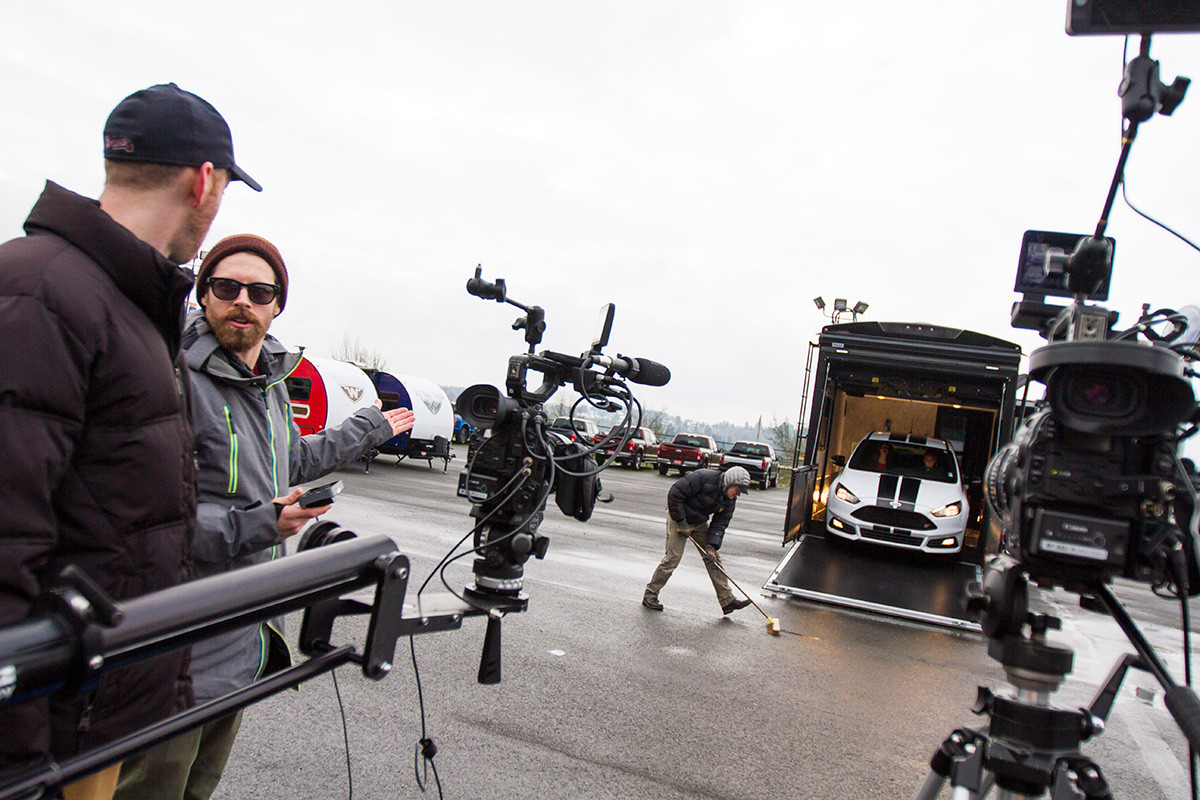 Media272 sends their video production team to 3M and BP’s customer’s office to shoot four videos in one day. Typically, video shoots like these are spread out over more than one day and the editing is also performed on two different schedules. By sharing the videographer’s and editor’s time between 3M, BP and their customer, both companies save time and money.

Actually, the savings are so great that suppliers pay for all four videos. Customers who may not have time to provide video testimonials open their schedule to receive their three free videos.

WinWinVideos.com is a flagship service from Media272, founded in 2006 as a video production and marketing company. They currently work with companies such as 3M, BP, BG, Car-O-Liner, CenturyLink, Rhino Linings and Rytec Doors. Their team consists of business entrepreneurs, marketing executives and video artists that have sold businesses valued at over $150M. Their nationwide videographer network utilizes the latest 4K camera technology, FAA certified drone footage and dynamic production techniques to create effective video marketing clips.