Susan Stamberg to speak at the MJCC Friends of the Center Brunch - Sunday, March 4 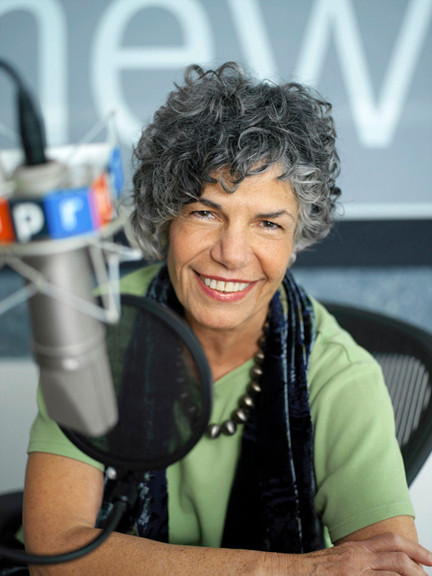 The Mittleman Jewish Community Center has announced that nationally renowned broadcast journalist Susan Stamberg will headline the Center’s annual Friends of the Center Brunch on Sunday, March 4 at 10:00 AM.

Susan Stamberg is a nationally renowned broadcast journalist and is Special Correspondent for NPR, where she reports on cultural issues for Morning Edition and Weekend Edition Saturday. She is the first woman to anchor a national nightly news program, has won every major award in broadcasting, and has been inducted into the Broadcasting Hall of Fame and the Radio Hall of Fame.

Stamberg is replacing the previously announced comedian Carol Leifer at the Brunch, as Ms. Leifer was invited to participate in this year’s Academy Awards ceremony in Los Angeles.

The Brunch represents the Center’s largest fundraising event of the year, and will include the induction of two new faces to the Oregon Jewish Sports Hall of Fame, as well announcing the winners of this year’s Harry Glickman Scholar Athlete Award to two Oregon high school students.