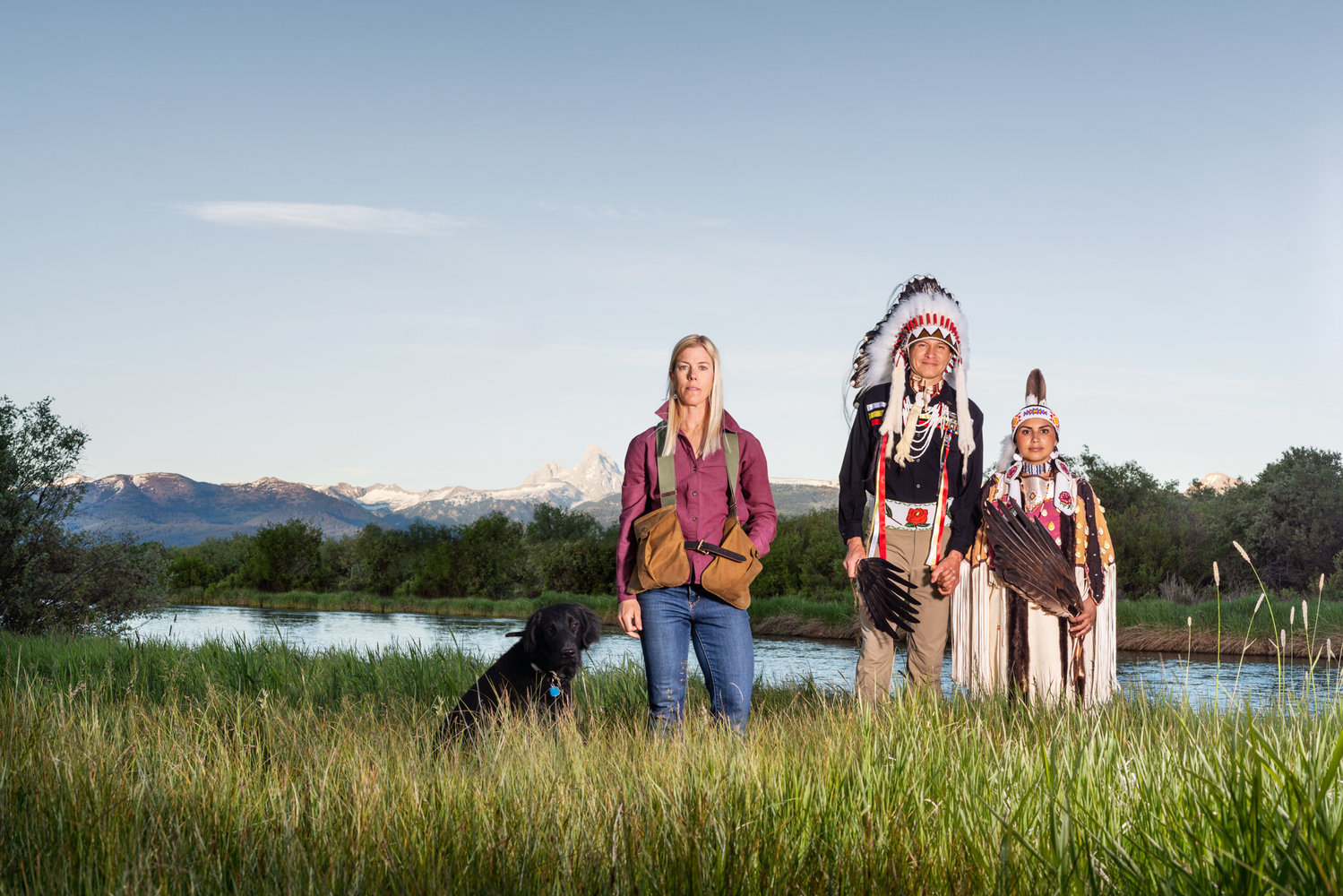 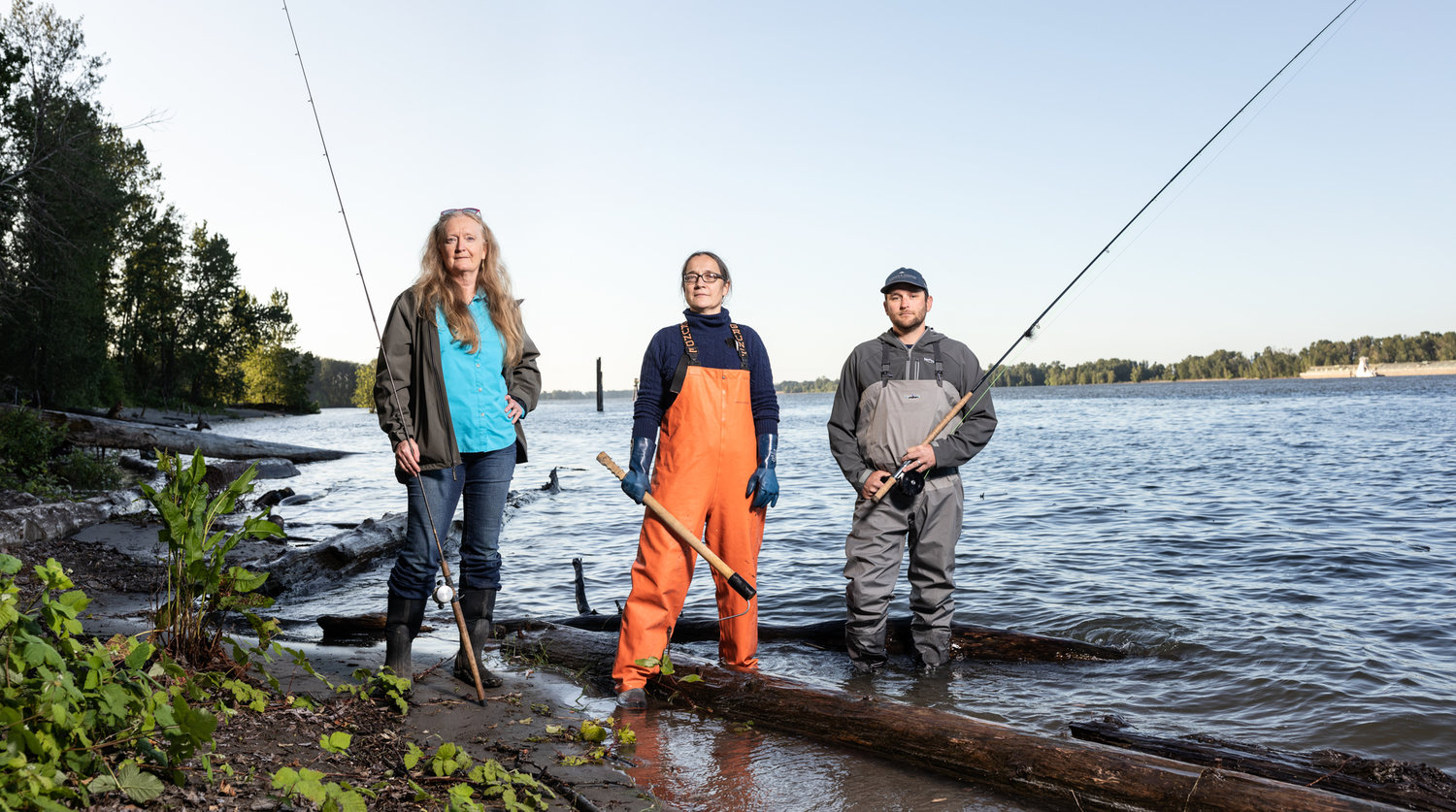 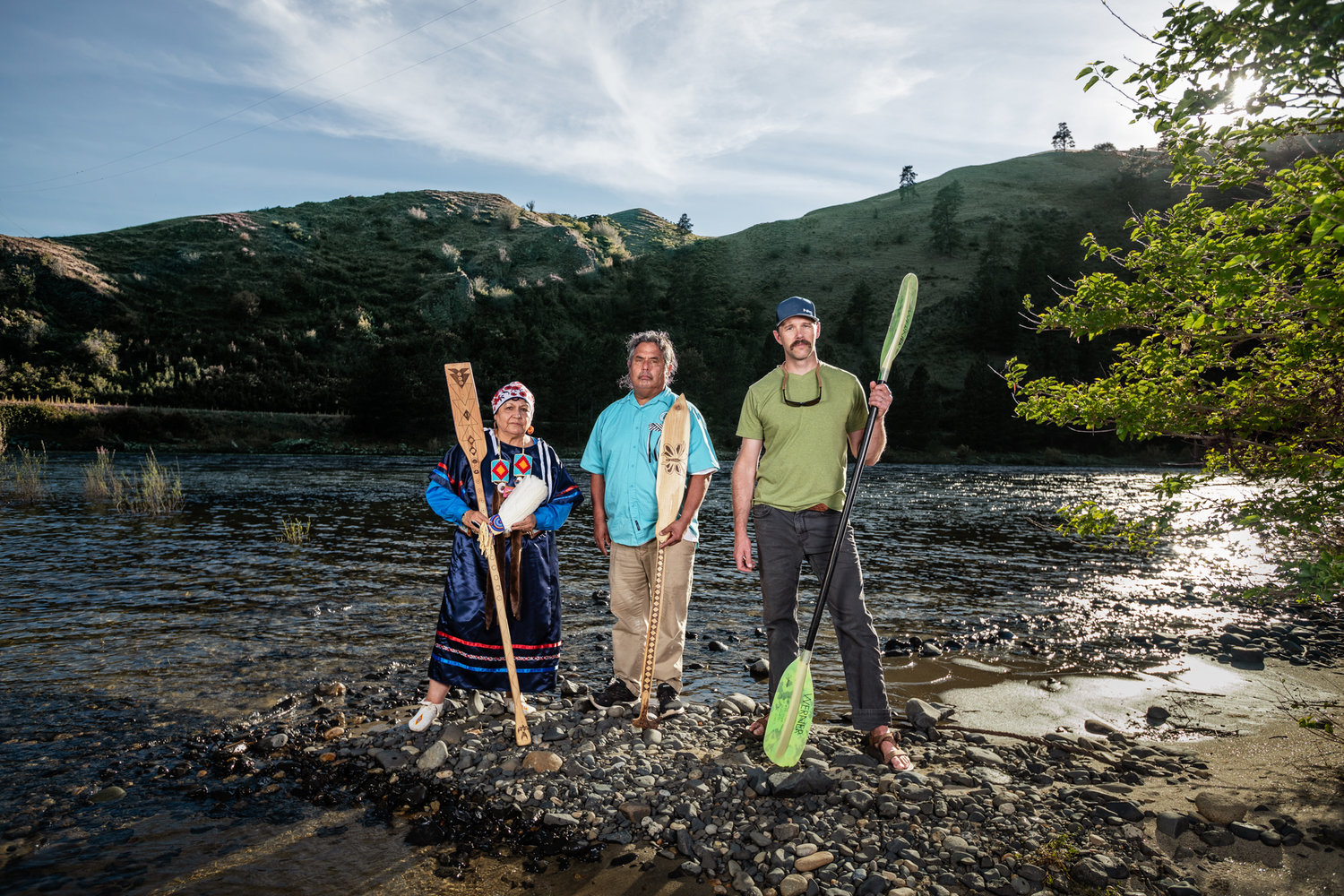 From Idaho’s Tetons to the Pacific, community leaders are calling on the Pacific Northwest’s congressional delegation and governors to embrace a collaborative solution for the Snake and Columbia rivers.

Their stories are featured on www.AmericanRivers.org/nwstrong launched by American Rivers and Under Solen Media.

“We need to build the Northwest of the future,” their statement says, “that respects and makes good on promises made to Tribal Nations in Treaty Rights and traditional rights of Indigenous peoples, delivers clean water, renewable energy, efficient transportation, a thriving economy and bountiful agriculture—and recovers healthy, robust populations of wild salmon and orcas.”

With stunning portrait photos and compelling testimonials, the group conveys their love of home and their commitment to neighbors up and down the Snake and Columbia rivers.

Together, these voices are calling for a collaborative solution that restores endangered salmon runs and ensures a future of abundance and prosperity for the region. The need for action is urgent: the loss of salmon has caused decades of harm and injustice to the basin’s Indigenous people and has created crisis throughout the web of life. Loss of salmon has also impacted rural economies dependent on fishing and tourism.

The group is calling on Pacific Northwest elected leaders and neighbors up and downstream, “to join us in ushering in a new era of optimism anchored in action for our rivers, salmon and communities—to remind the nation and the world that together, we are Northwest strong.”

“The salmon have been a way of life for the Nez Perce for millennia. To us, this is a tribal thing. It's not just one person doing this for themselves. It's us building something for our people and for our community. Without these things that are cultural and traditional, we have no tribe.” — Lucinda George Simpson, Nez Perce Elder and descendant of Chief Joseph. She lives in Lapwai, Idaho.

“I'm making sure that a hundred years from now, those people aren't going to lose out on something that we have today. To get there, we need to remove the four lower Snake River dams. That's why we're really fighting with the salmon.” — Julian Matthews is Nimiipuu (Nez Perce) Tribal Member and co-founder of the nonprofit, Nimiipuu Protecting the Environment. He lives in Pullman, Washington.

“We’re watching extinction in front of our eyes and we can do something about it. Our story, and that of the salmon, is one of perseverance and resilience and thriving. We’re still here and we’re still strong. We are the salmon, the salmon is us. We want to be the salmon again and the salmon tries to get home to be with us too. This is about who we are and who we want to be.” Dr. Sammy Matsaw is a Shoshone-Bannock Tribal Member, veteran, and a co-founder of the nonprofit, River Newe. He lives in Fort Hall, Idaho.

"We all share a reliance on the river system and the common responsibility to protect it as a life-sustaining resource for future generations." — Anna Lindstedt is the Development Director for the nonprofit Friends of the Teton River and is a Fall River Rural Electric Cooperative Board Member. She lives in Driggs, Idaho.

“I want to see a free-flowing Lower Snake, but I can’t in good conscience support dam removal unless I know we’re taking care of our communities here in the Inland Northwest. We need a big, bold solution that moves the region forward, not backward. We are at a watershed moment in history right now where we have not only the urgency to act, but also the ability to act. Now, we need people from all sides of the issue working together to create a shared vision for the future.” — Mark Deming is the marketing director for Northwest River Supplies (NRS). He lives in Moscow, Idaho.

“Our common ground is that we all need that river. At the heart of it, we want the same thing. We want a job. We want to take care of ourselves, our family and our heritage. Farmers, fishermen together. We need to get together.” — Amy Grondin is the co-owner of Duna Fisheries and a commercial fisherman working off the Washington Coast. She is based in Port Townsend, Washington.

“We're all stronger together. We have a lot more common ground and we all have way more to gain if we can work together.” — Barrett Ames is a guide at Fish The Swing, operating on the Oregon North Coast and the Deschutes River.

“This is common ground for all of us. We all have salmon in common in the Pacific Northwest. This issue matters to me personally, because it speaks to who we are as a society.” — Liz Hamilton is the executive director of Northwest Sportfishing Industry Association. She is based in Oregon City, Oregon.